According to the BBC report on March 4, American researchers have discovered a highly sensitive magnetic material that can change computer hard drives and energy storage devices.

As long as the temperature changes slightly, this electromagnetic material can change its magnetic properties. Professor Ivan of the University of California, San Diego? Schuler said: "No other material known to people can do this. This is a big deal, and we can control it." Schuler announced the findings at the American Physical Society meeting in Denver. 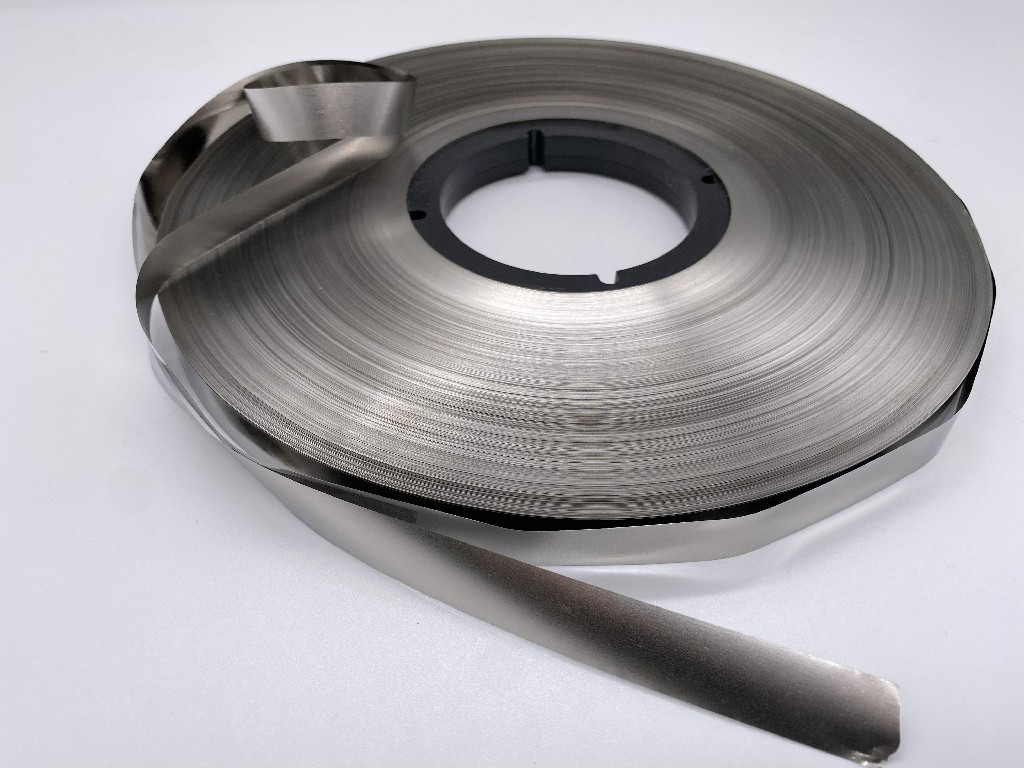