Amorphous alloys have the advantages of high saturation magnetic induction, low coercivity, and low loss, so they are widely used in power transformers with high efficiency, energy saving, and environmental protection. 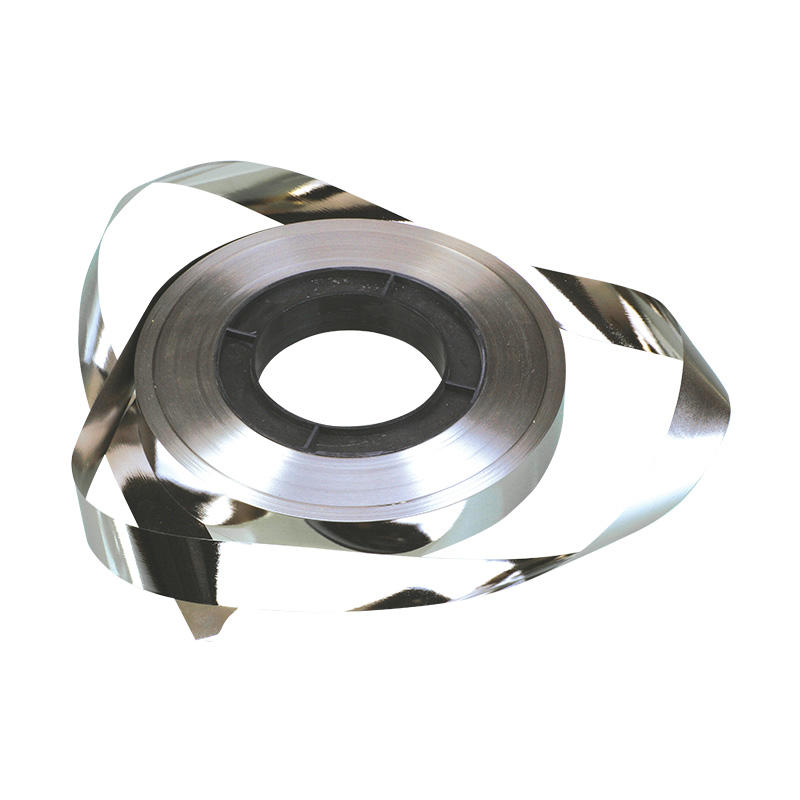 4. the rate of heating and cooling. Since iron cores are subjected to multiple loading and batch heat treatment during mass production, reasonable heating and cooling speeds not only affect the performance results of amorphous alloy iron cores, but also affect production efficiency and production costs. Generally speaking, the faster the heating rate, the greater the dispersion. However, experiments have shown that the temperature dispersion of domestic amorphous alloy strip cores when they reach the high temperature zone and approach the annealing temperature is small, and can almost be controlled within 3°C. Therefore, in the heating stage, the domestic amorphous alloy strip core can be directly heated up quickly. In addition, the fast cooling speed is beneficial for reducing the no-load loss of the iron core, but at the same time it will increase the excitation power of the iron core. Therefore, the cooling rate needs to accumulate empirical data to make a choice.