What is Common Mode Choke 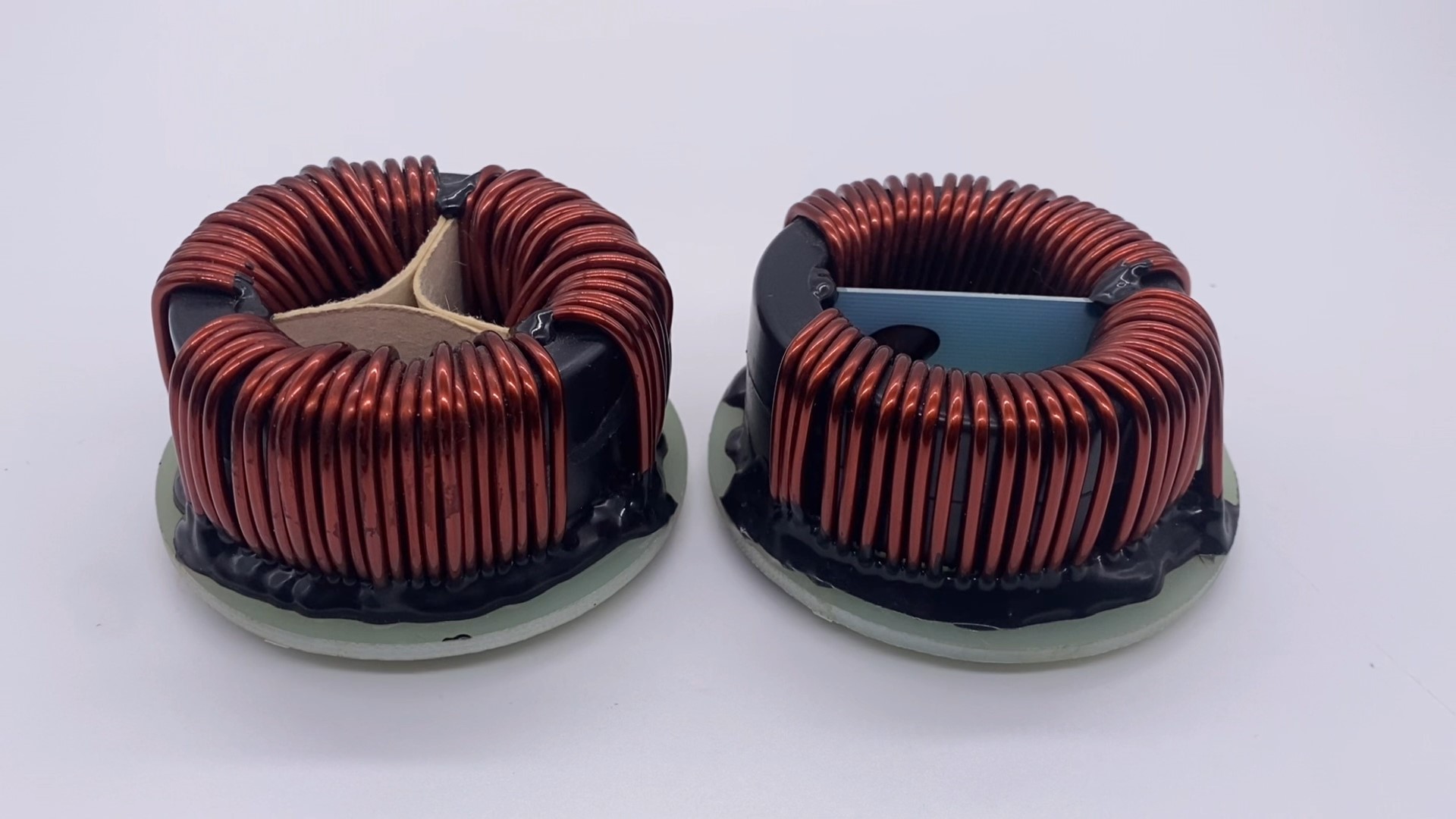 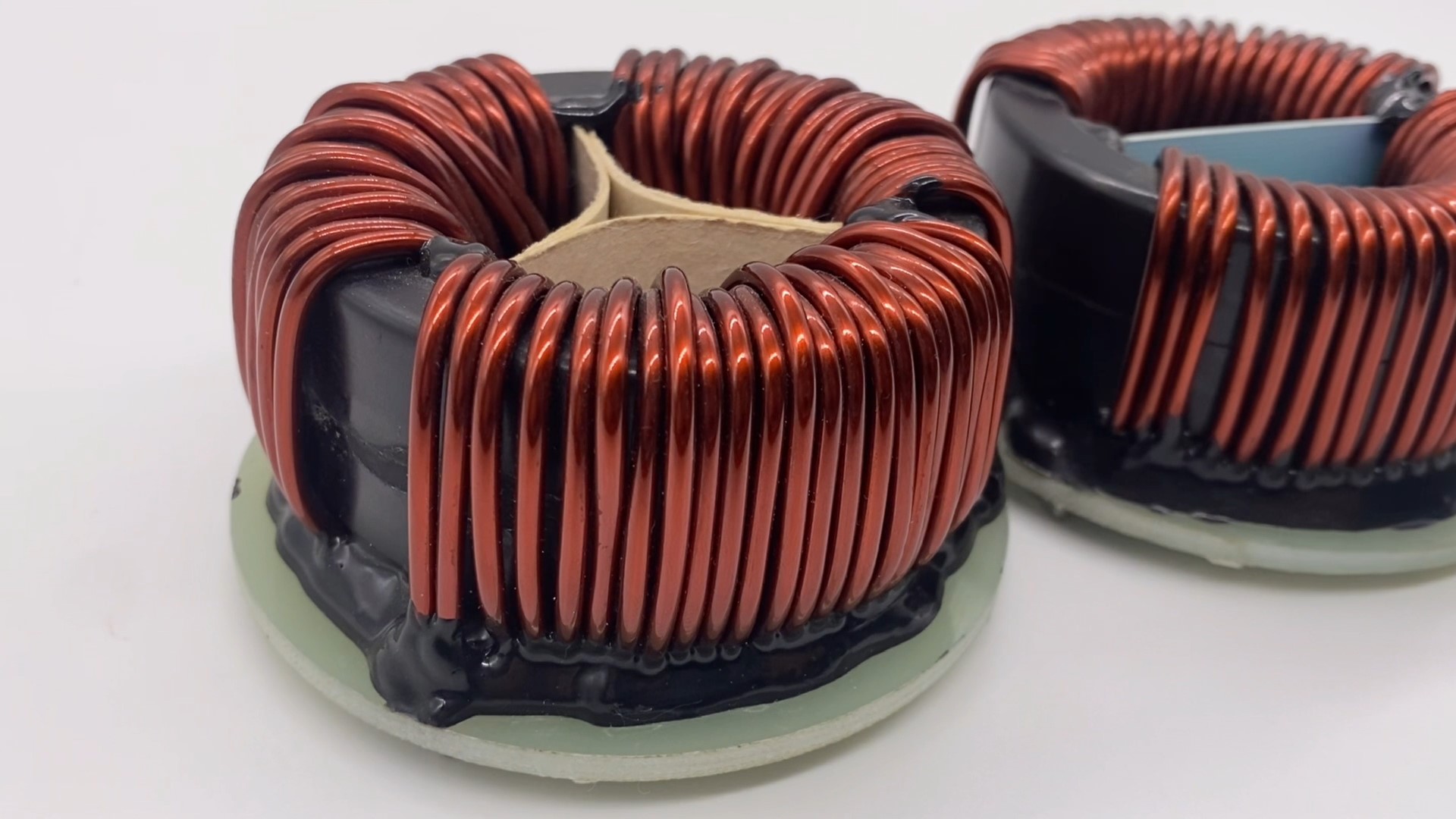 Amorphous and nanocrystalline technology is a modern advanced technology. It directly forms amorphous strip from molten steel through rapid cooling, which is a revolution in the history of metallurgy. As a new type of soft magnetic material, it has been widely used in high-performance magnetic cores, inductive components and transformers because of its unique advantages. Transmart has developed a series of amorphous and nanocrystalline cores for common mode inductors. 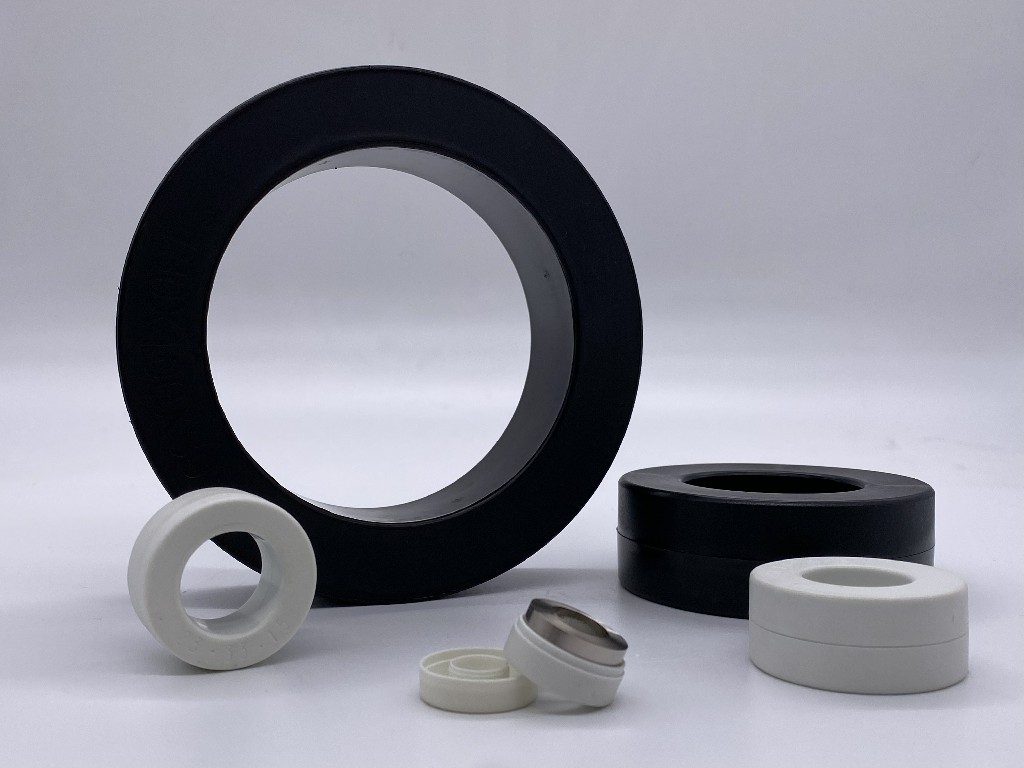