What is a current transformer?

Current transformer is a simple component made according to the magnetic effect principle of current, which can accurately measure the communication AC current. 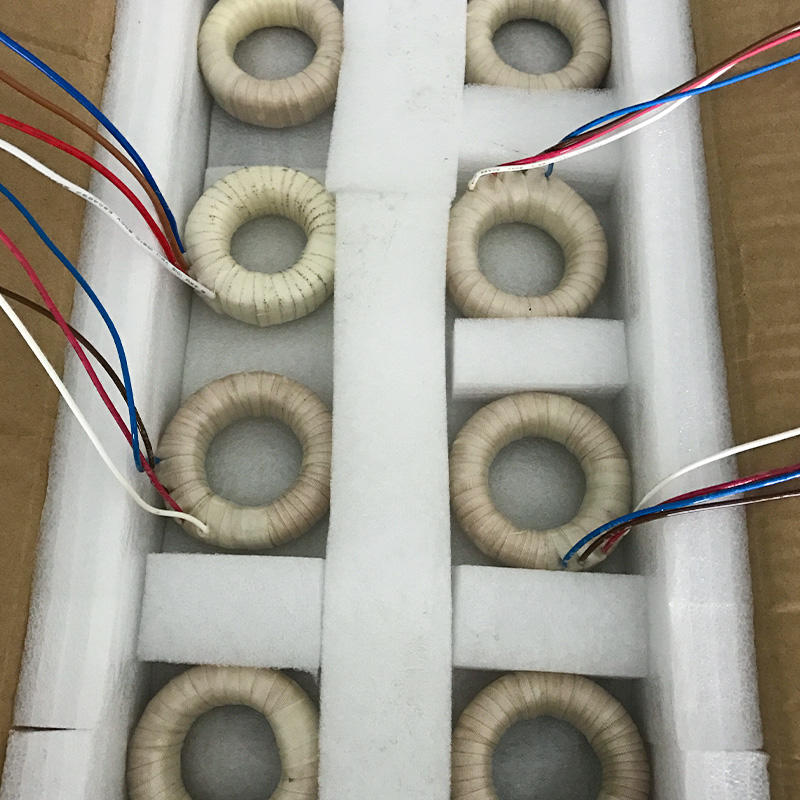 The key of current transformer is often used to convert the large current in communication AC circuit into a certain proportion of small current (the specification in China is 5 ampere Shinzo), so as to provide accurate measurement and relay protection devices. We should understand that in the whole process of power generation, transformer, transmission and distribution equipment, because the power consumption machines and equipment are different, the current usually ranges from tens of thousands of a to tens of thousands of yuan a, and this circuit will change with the high voltage. In order to monitor and accurately measure the circuit of this route, and deal with the risks caused by high voltage and high current, current transformer must be used at this time. Some people will have seen the clamp meter used by welders. It is a machine and equipment used to accurately measure the communication AC current. Its "clamp" is a through core current transformer.

The primary coil of current transformer is wound with thick transmission line, and its coil turns are only one or several turns, so its characteristic impedance is very small. When the primary coil is connected in series in the circuit under test, the current on both sides is very small. Although the number of coil turns of the secondary coil is large, under all normal conditions, its induced electromotive force E2 is not high, about only a few volts.