It is commonly used as a soft material for various electrical applications. From small relays to efficient transformers, motors, and generators, silicon steel has made its place in the transformer industry.

In the current era, electrical power technology has taken a huge turn, and the requirement for effective materials has increased.

Similarly, the demand for improved silicon steel cores that can be used to decrease heat dissipation during electric usage has also increased.

Especially for electrically operating devices such as transformers, the addition of silicon steel cores has shown a drastic change in improving users' life.

And its high permeability reduces power, and the core loss feature ensures a clear reduction in power dissipation.

In this article, we will share some amazing facts about silicon steel along with a discussion of the most professional and efficient silicon steel transformer core provider.

The core used in a transformer contributes around 30% of the total weight of a transformer and so the cost. Thus, the core implies a huge impact on the lifelong operation of transformers. They decide whether you will have increased revenue or experience continuous loss after your purchase.

Consequently, choosing a trusted core supplier is the ultimate solution to finding the best quality silicon steel transformer cores that ensure reduced loss and efficient working of the transformer. So, you wouldn't have to worry about constant breakdowns and replacing of cores. 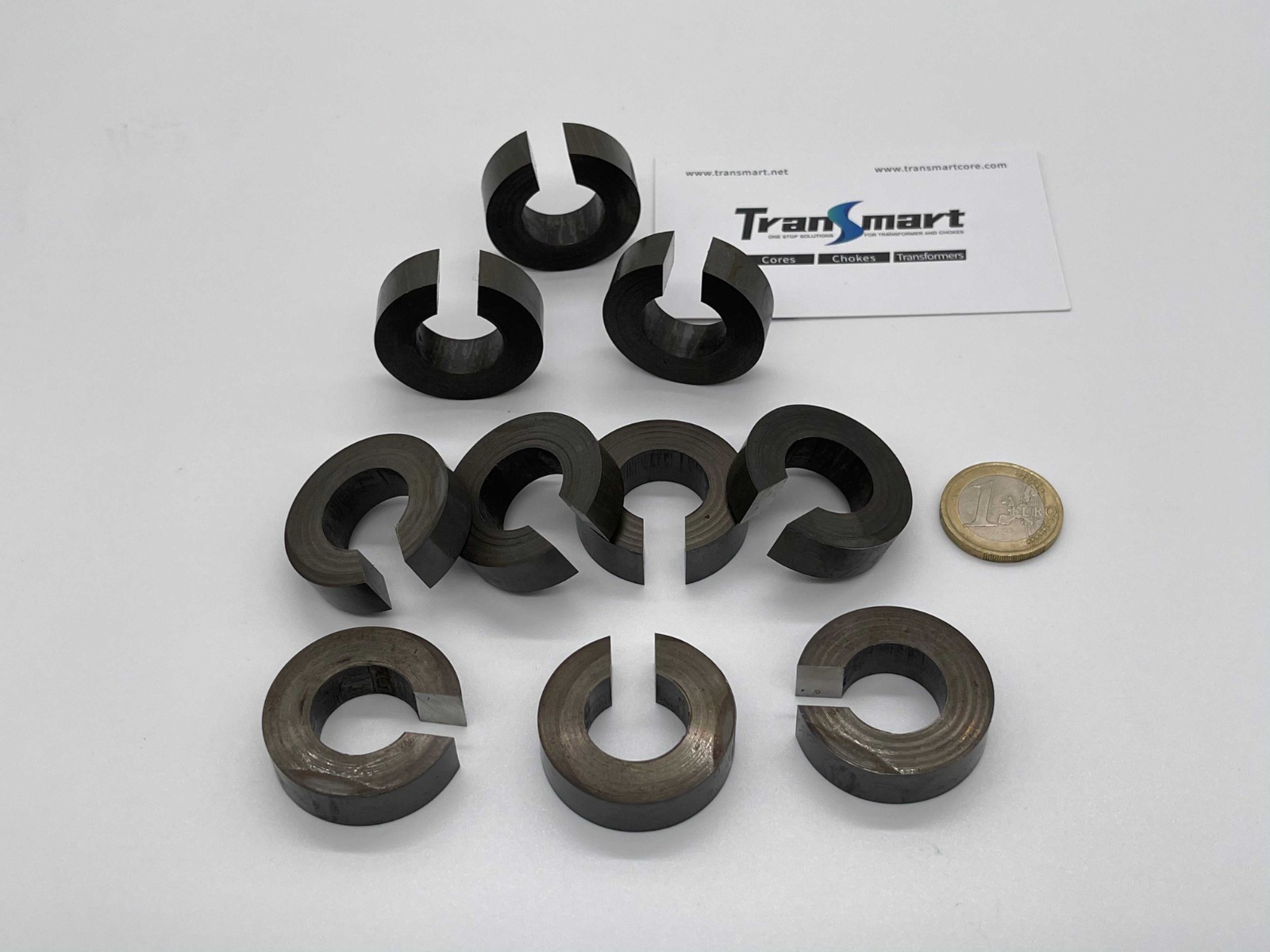 How Can Transmart Be A Life Changer

Transmart is not a hidden name in the transformers' industry but occupies a prominent place in the market.

Transmart provides its products in 50+ countries and has won the hearts of its customers worldwide. It exports high quality;

With Transmarts' huge and effective silicon steel transformer cores variety and years of experience producing products that improve the transformer operating span, you don't have to go anywhere else. Opt for Transmart and get stress-free product delivery and user experience.

The main component in the silicon steel transformer core comprises silicon alloy steel up to 4.5% and carbon UPS 0.08%.

It is highly magnetic, with increased resistivity and low coercive force that ultimately reduces eddy currents and hysteresis losses.

With its increased silicon mass of up to 3.2%, it resists and efficiently reduces eddy current and hysteresis losses.

Other properties of silicon steel that make it suitable to use as a transformer core to boost transformers' performance include;

How Does Silicon Steel Core Work?

Using a magnetic silicon pure steel as a transformer core ensures good electric conduction. On the other hand, eddy currents are circulating currents that are produced during flux passing through the magnetic core.

And to reduce the ratio of Eddy current losses, 4 to 5 percent of impurity (silica) is added to the main alloy, which decreases steel's conductivity potential.

However, using a large amount of silica might reverse the process. Therefore, an additional silicon steel core is laminated to ensure less loss of eddy currents.

As we have already discussed, silicon steel has increased magnetic permeability; therefore, we can assume that integrating silicon steel as a transformer core can also reduce hysteresis loss.

Hysteresis loss is caused when the transformer core experiences an alternative magnetic force.

And the hysteresis loop can be identified after every cycle with power dissipation.

These silicon steel sheets are molded in a coil that generates a huge amount of magnetic induction and reduces the transformer's size.

As you know, transformers are operated in an AC state, meaning the power loss is initiated due to coil resistance and current magnetization that occur in alternative to iron core. This leads to iron loss, also known as Eddy current, and hysteresis loss.

Moreover, the thinner the silicon steel sheet, the reduced Eddy current effect, and temperature will be and thus saves the sheets as well.

And this core offers an increased flux density along with a stable and safe transformer performance throughout the years. 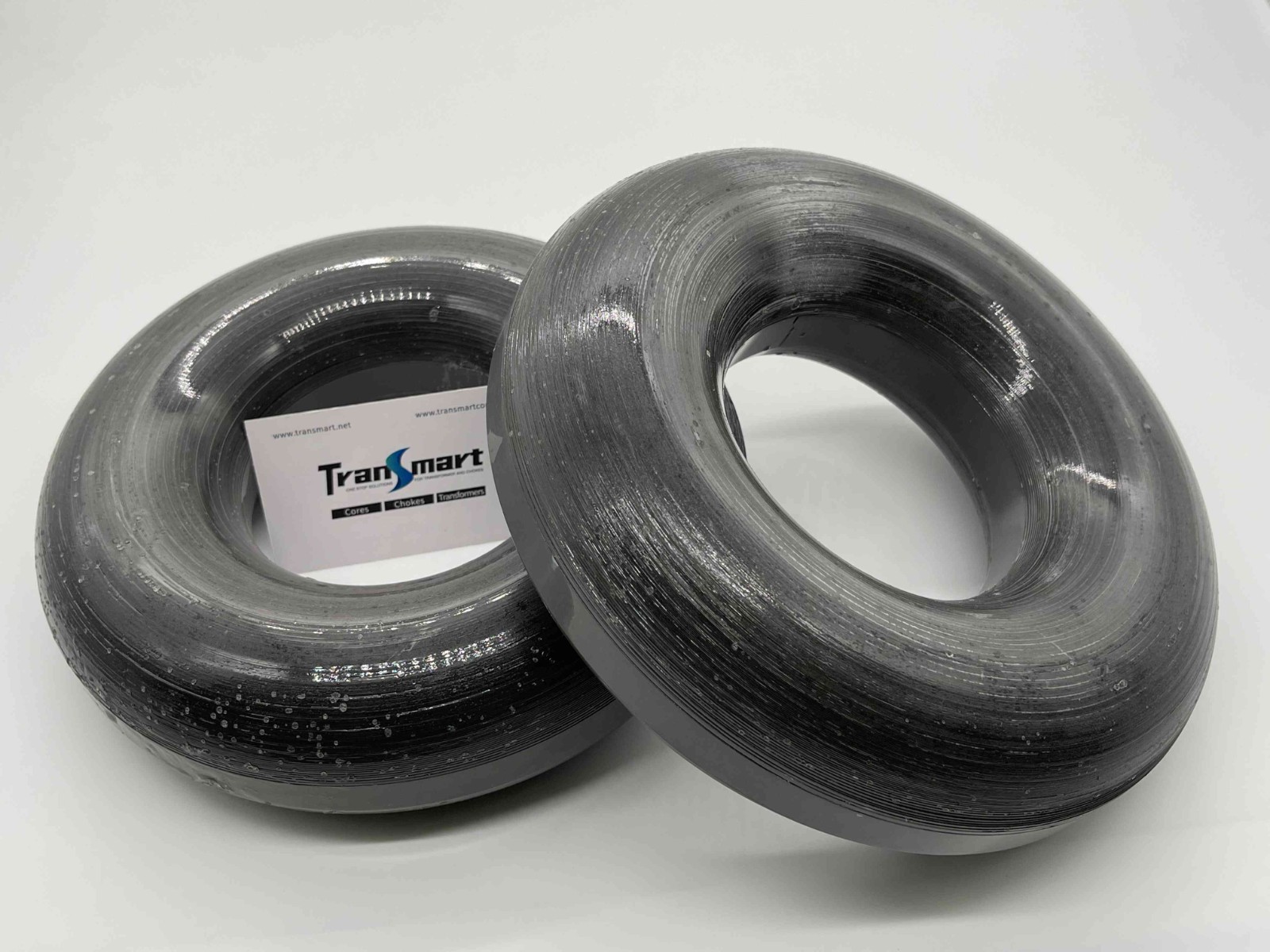 With two basic and essential uses of silicon steel core, the latter comes with a bundle of advantages that effectively impact the transformers' performance, such as;

➔ Converts large-sized transformers into small ones due to thin cold rolling.

➔ Provide stability to the transformer to ensure more resistance towards vibrations and electromagnetic alternates.

➔ Assures eco-friendly working of transformers due to less burning and heat production.

Using silicon steel transformer cores in your transformer boosts its life span and performance. It improves the working compatibility of transformers to help you make more revenue and avoid loss.

However, a low-quality silicon steel core can turn the world upside down and would lead you to experience constant losses.

Check out Transmart to Get Quality & Save Money Now!