Why does the transformer use silicon steel core

Why does the transformer use silicon steel core 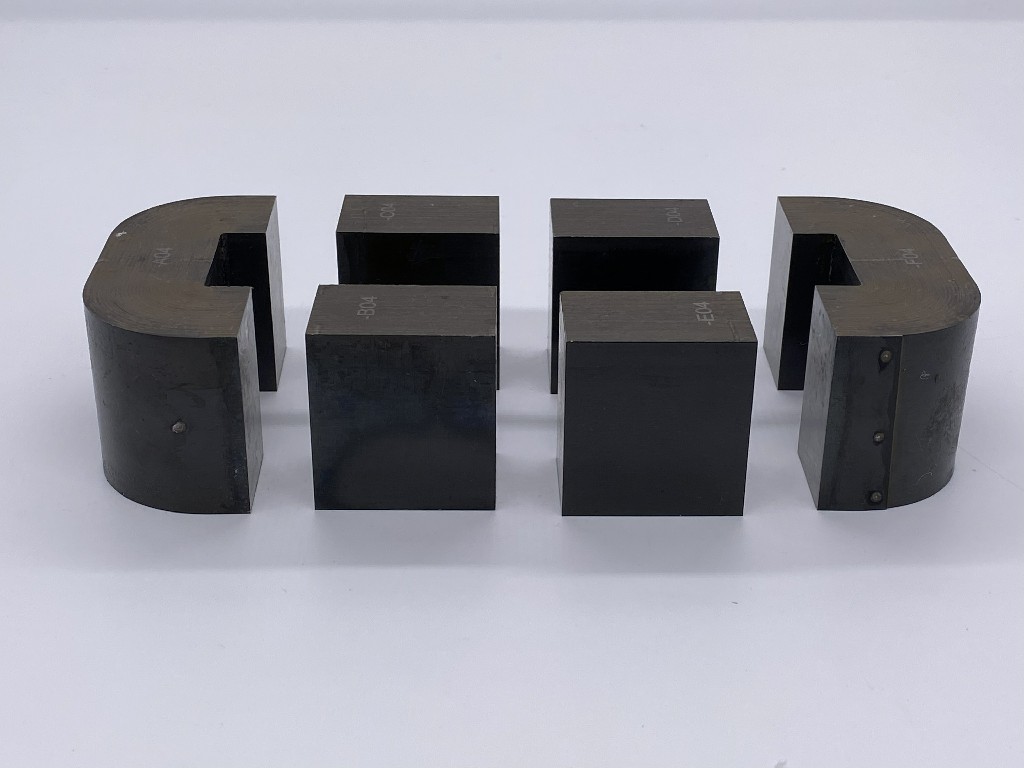 We know that the actual transformer always works in AC state, and the power loss is not only in the resistance of the coil, but also in the iron core under the alternating current magnetization. The power loss in the iron core is usually called “iron loss”. The iron loss is caused by two reasons, one is “hysteresis loss” and the other is “eddy current loss”. 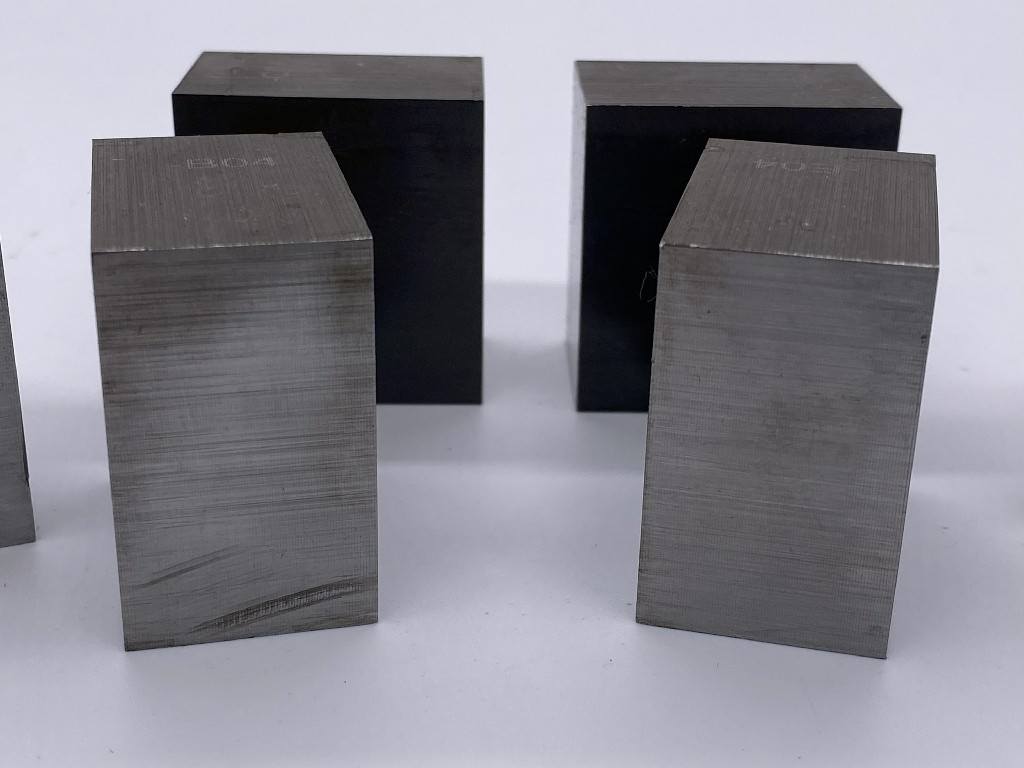 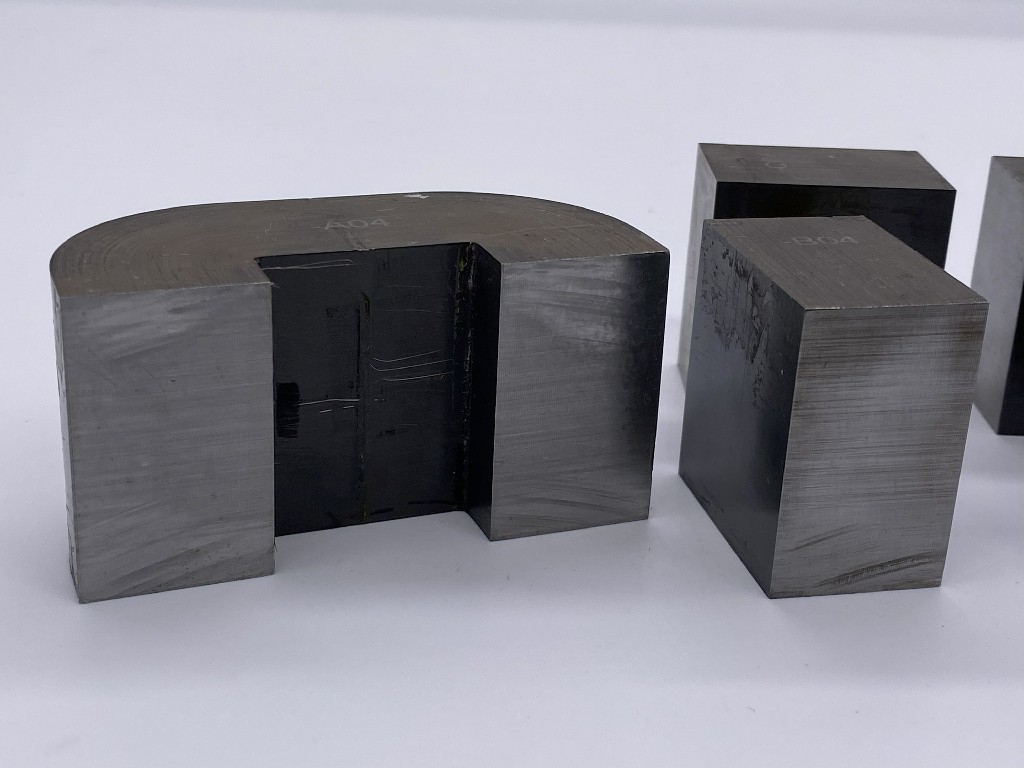 Transmart Industrial manufactures a wide range of strip wound C-cores and E-cores, in standard ranges : Chinese, British, European and America.  All of which can be supplies to various electrical specifications. Customized sizes are welcome as Transmart is flexible to satisfy customer various demands.