The current wireless charging Qi standard frequency is between 100-200k. At this frequency, the permeability of nanocrystals is very close to that of cobalt-based amorphous, which is significantly higher than that of iron-based amorphous and ferrite. On the contrary, the loss is significantly lower than that of iron-based amorphous and ferrite.Nanocrystals also have advantages in temperature applications. Nanocrystals are not only wider in application temperature than cobalt-based amorphous and ferrite. In the range of -40℃-120℃, the stability of nanocrystals is also significantly better than that of ferrite. body.Nanocrystals also have obvious advantages in the design of magnetic materials. Nanocrystals can directional control magnetic permeability and anti-saturation magnetic field. The magnetic permeability of nanocrystals can be adjusted at will within 1000-30000. The design of magnetic materials requires that under a specific working current, the magnetic saturation should not be reached. Once the magnetic saturation is reached, it will stop working. The nanocrystalline tunable anti-saturation magnetic field can reach 30~350A/m, which makes the application range of wireless charging more width.

The development trend of nanocrystalline

As electronic products are developing in the direction of high frequency, energy saving, small size, and integration, the application frequency is also increasing, and strips are updated from generation to generation. From the original traditional tape-making process (current domestic production level) with a thickness of 22-30μm, now the tape has developed to the third and fourth generations, and the advanced tape-making process (international advanced production level) can achieve 14-22μm.And mastered thinner belt making technology. The development trend of nanocrystalline ribbons is ultra-thin ribbons. Ultra-thin nanocrystalline ribbon characteristics: the thinner the ribbon, the lower the loss. The mass production process of magnetic conductive sheets has been reformed. Since the mass production of magnetic conductive sheets in 2015, the process has continued to change, gradually transitioning from sheet to coil, which greatly improves production efficiency and meets the ever-increasing demand.

Wireless Energy Transmission (WPT): The structure of wireless charging for smartphones and smart wearables (low power) is similar to a transformer. It consists of a transmitter and a receiver. Both the transmitter and receiver are composed of coils and magnetic materials. The magnetic materials are different. The choices include ferrite, amorphous, nanocrystalline and so on.

The role of soft magnetic shielding materials in wireless charging

Magnetic permeability and resistance reduction: improve the coupling coefficient, improve the magnetoelectric conversion efficiency, use fewer turns to achieve a higher inductance coil, reduce the coil resistance, and reduce the efficiency drop caused by heating (the more the number of turns, the higher the resistance) .

The application of nanocrystalline in wireless charging starts from S7, a material that fulfills all functions and replaces the combination of amorphous and ferrite.It is generally believed that ferrite is the most suitable soft magnetic material for NFC, while nanocrystals are considered unsuitable, because at high frequencies, the loss of nanocrystals is much greater than ferrite, but Samsung just made a breakthrough. S7's The successful application proves that nanocrystalline can be used for NFC. The subsequent S8/N8/A7/J5/J7 and many other models have expanded the application of nanocrystalline from WPC to NFC and MST.The domestic nanocrystalline production representative company Antai Technology has also made some attempts on the transmitter side. Several wireless charger products have been made with nanocrystalline magnetic sheets. There are multi-station, multi-functional and other special products. There is no problem in performance. The problem with y is that the cost of the magnetic sheet is higher than that of ferrite. 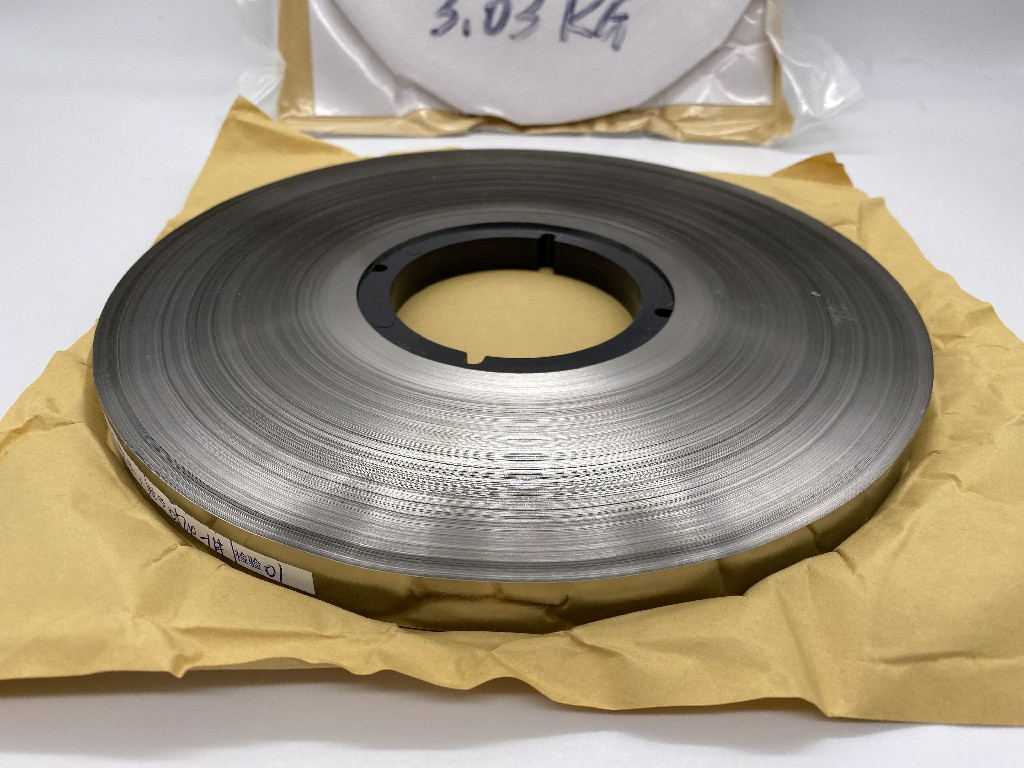 The future will be a wireless world, changing lives and changing the world.