Transformers, also known as instrument transformers, are the collective term for current transformers and voltage transformers. It can turn high voltage into low voltage and large current into small current for measurement or protection system. Its function is mainly to convert high voltage or high current into standard low voltage (100V) or standard low current (5A or 1A, both refer to the rated value) in proportion to realize the standardization and small size of measuring instruments, protection equipment and automatic control equipment change. At the same time, transformers can also be used to isolate high-voltage systems to ensure the safety of people and equipment.

Voltage transformers can be used for voltage and power measurement in high-voltage and ultra-high-voltage power systems. The current transformer for protection is mainly coordinated with the relay device. In the event of a short circuit overload and other faults on the line, it provides a signal to the relay device to cut off the fault circuit to protect the safety of the power supply system. The working conditions of the protective miniature current transformer are completely different from those of the measuring transformer, and the protective transformer only starts to work effectively when the current is several tens of times larger than the normal current.

③The transformer should be saturated in an appropriate range (such as 500% of the rated current) to protect the measuring instrument when a large current occurs in the circuit under test. 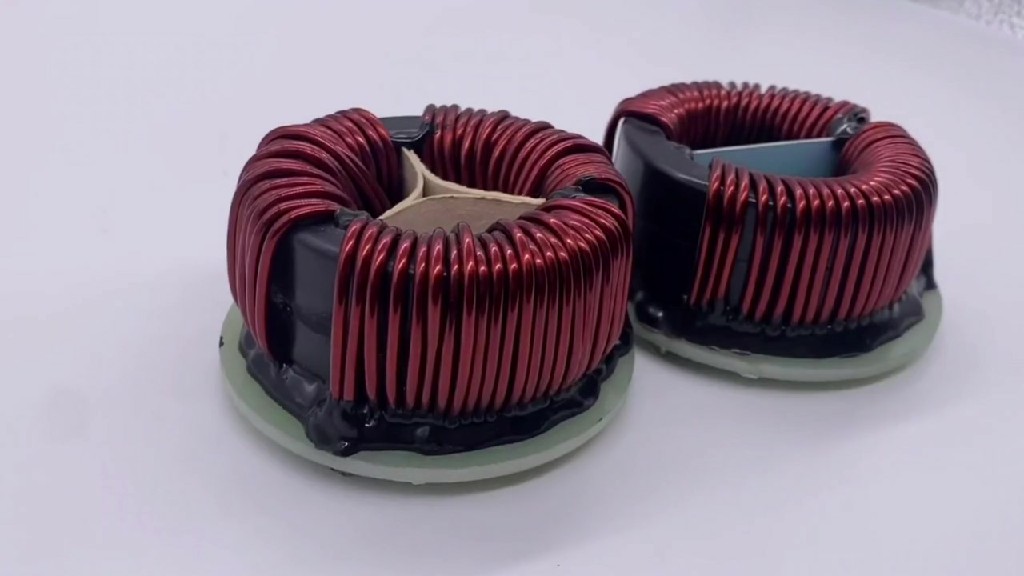 When in use, the primary side of the main is connected in series with the load of the circuit under test, and the secondary side is connected in series with a 5A ammeter and protective relay current coil. Because the primary side uses a thick wire, the number of turns is only one or a few turns, and its electric cathode is fixed. It is small, the voltage is very low, and it does not change the supplementary current after it is connected to the circuit under test. The secondary side wire is very thin and has many turns, but its induced potential is not high (only a few volts). Both the secondary side ammeter and the relay coil resistance When working, the secondary side can be regarded as a short-circuit state. According to the operating principle of the transformer: the ratio of the current on the primary side of the current transformer should be inversely proportional to the number of turns: L1/L2=W2/W1 or L1=W2/W1L2. W2/W1=K2 transformation ratio. 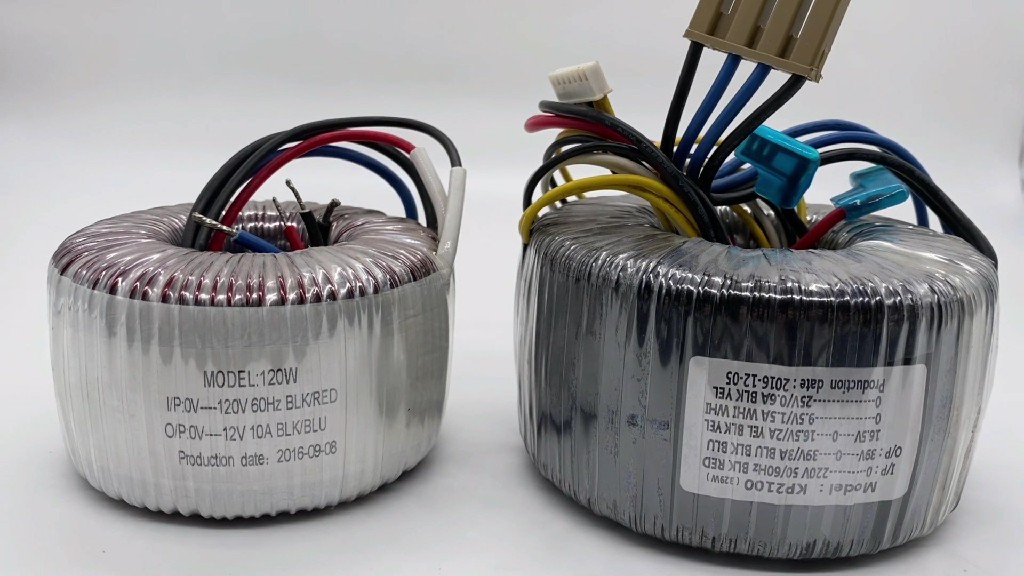