Learn Everything about a Photovoltaic Inverter

Learn Everything about a Photovoltaic Inverter

People are looking for alternatives as the integration of renewable energy sources are growing worldwide. Photovoltaic inverters are one of the best and most efficient alternatives in the market these days. Photovoltaic inverters are becoming immensely popular as they cost low power while also ideal for the environment. Their performance is known to convert solar energy into massive electrical energy efficiently.

The photovoltaic solar systems are made with different components. They include a solar or photovoltaic inverter, solar panels, battery, and other things to function correctly. Upon the invention of this masterpiece, Photovoltaic Inverters blew the market for inverters away.

This article will describe photovoltaic Inverters' attributes, types, and primary object which is the Amorphous Core. 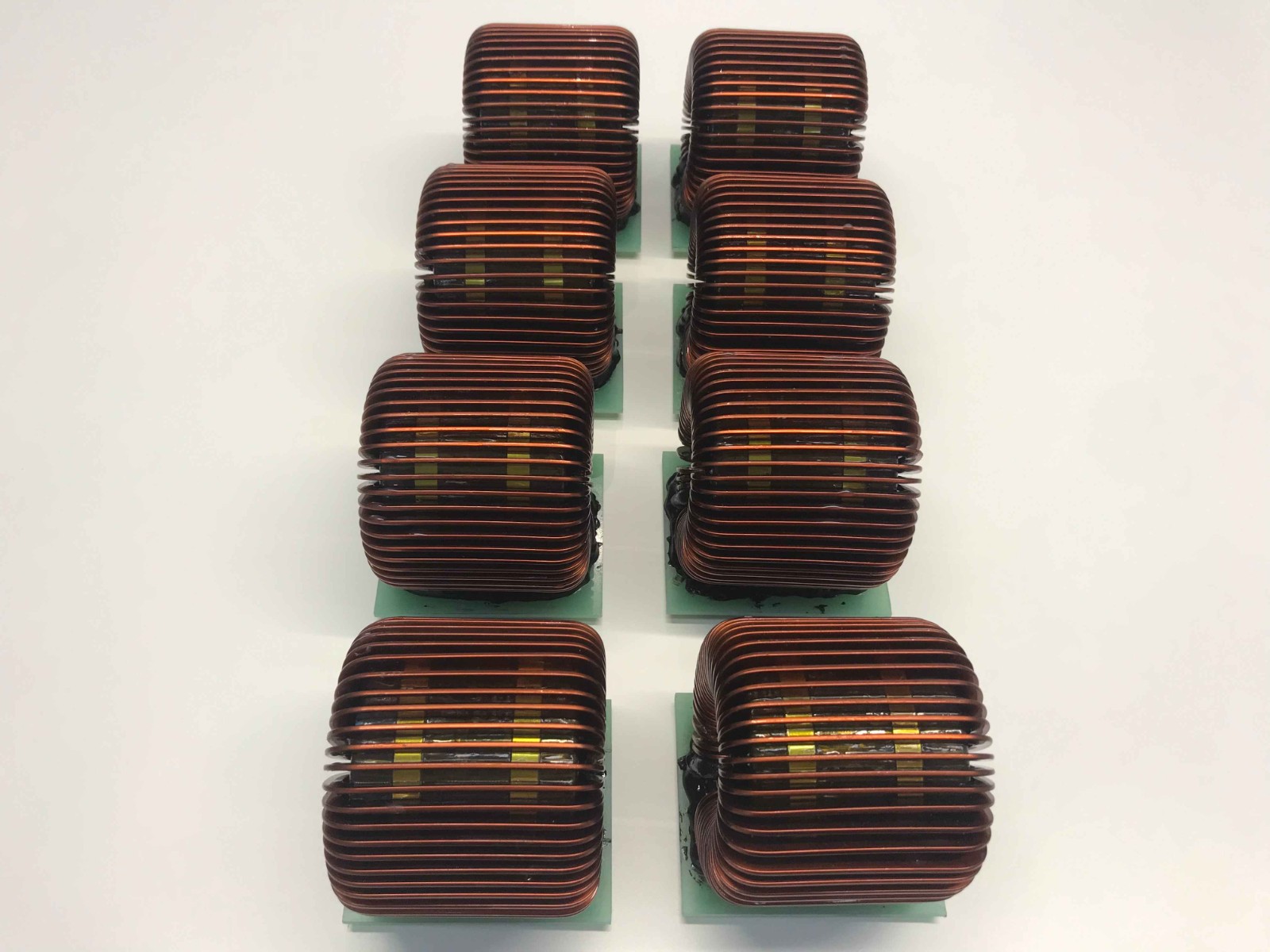 What is a Photovoltaic Inverter?

Photovoltaic inverters, also called solar inverters, are the most crucial part of solar systems. The inverters are the central part that processes the energy, transforms them, and allow the panel to produce the output. They can be availed for both commercial and residential purposes. Supplying the power to home appliances and work appliances is a cakewalk for these inverters because they store a massive amount of energy.

How Do Solar Inverters Work?

The appliances in the home and offices work on the alternating current; therefore, these inverters help in doing this work. The solar inverters work by converting the direct current into an alternate current. These inverters produce approximately 120V to 240V.

If we go into more detail, the sun shines over the photovoltaic panels made with the semiconductor layers. There are two different layers in these inverters, the positive and negative layers, connected with links. So, when the sun shines on these semiconductor layers, it absorbs the rays and sends them to the PV cells—the energy foes to the connections of the positive and negative layers. The energy is stored in the batters or directly in the inverter. The inverter then does its job; it takes power to the transformer and changes it from the DC to AC. Then the AC is used by the appliances in the home just like they use electricity to work.

If you are looking for a cost-effective inverter option, then the string inverter. These string inverters were recommended to the people who have long shadow days and do not face multiple directions.

However, recently the companies have designed new inverters applicable for broader circumstances. The arrangement of these inverters is into groups that are linked together with the strings. You can also like these string panels to a single inverter that will transform the direct current into appliance-friendly energy.

The power inverters can be a good option if you want small-scale benefits. The inverters for these are present on each panel. At the panel site, the conversion of direct current into alternating current does not occur. Instead, the direct current is passed directly to the string inverter.

Because of the panels, the optimizations lead to higher system efficiency than the other string inverters.

Central Inverters are the most significant type of inverter and are generally used for commercial purposes. They require hundreds of kilos to megawatts of power to work correctly. So, if you want solar panels for companies and factories, this inverter can be ideal. 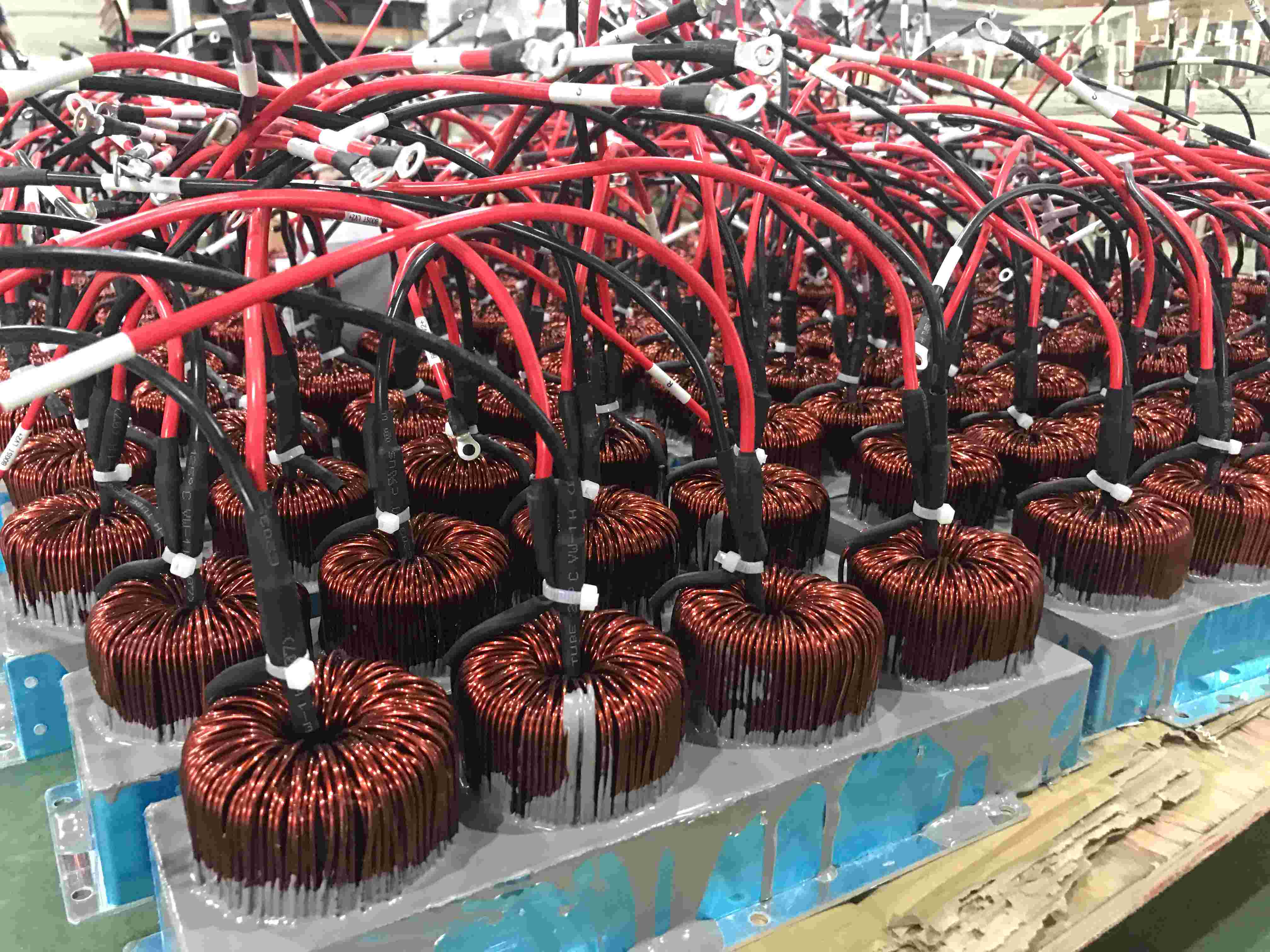 Role of Photovoltaic Inverters in the Solar Systems

Following are some points that will sum up the part of photovoltaic inverters.

1. This is the part where the conversion of DC to AC takes place.

2. They play an incredible in maximizing the production of energy.

3. These inverters make sure that the optimum and safe work of the systems.

4. Inverters help to improve the grid system and enhance its performance.

5. Photovoltaic inverters also track the output of the energy that is being produced.

How does Amorphous Core work in Photovoltaic Inverters?

Amorphous cores are one of the essential parts of photovoltaic inverters. They help enhance the working function of these inverters and make them more efficient. These cores are the first pick for the transformers to generate the high saturation flux density of the transformer. They are also compact, lightweight, and develop many magnetic links for the inverters.

Amorphous cores also work at high-level temperatures and have sufficient air grips. They are also easy to assemble and work perfectly in the solar inverters to transform the DC to AC. 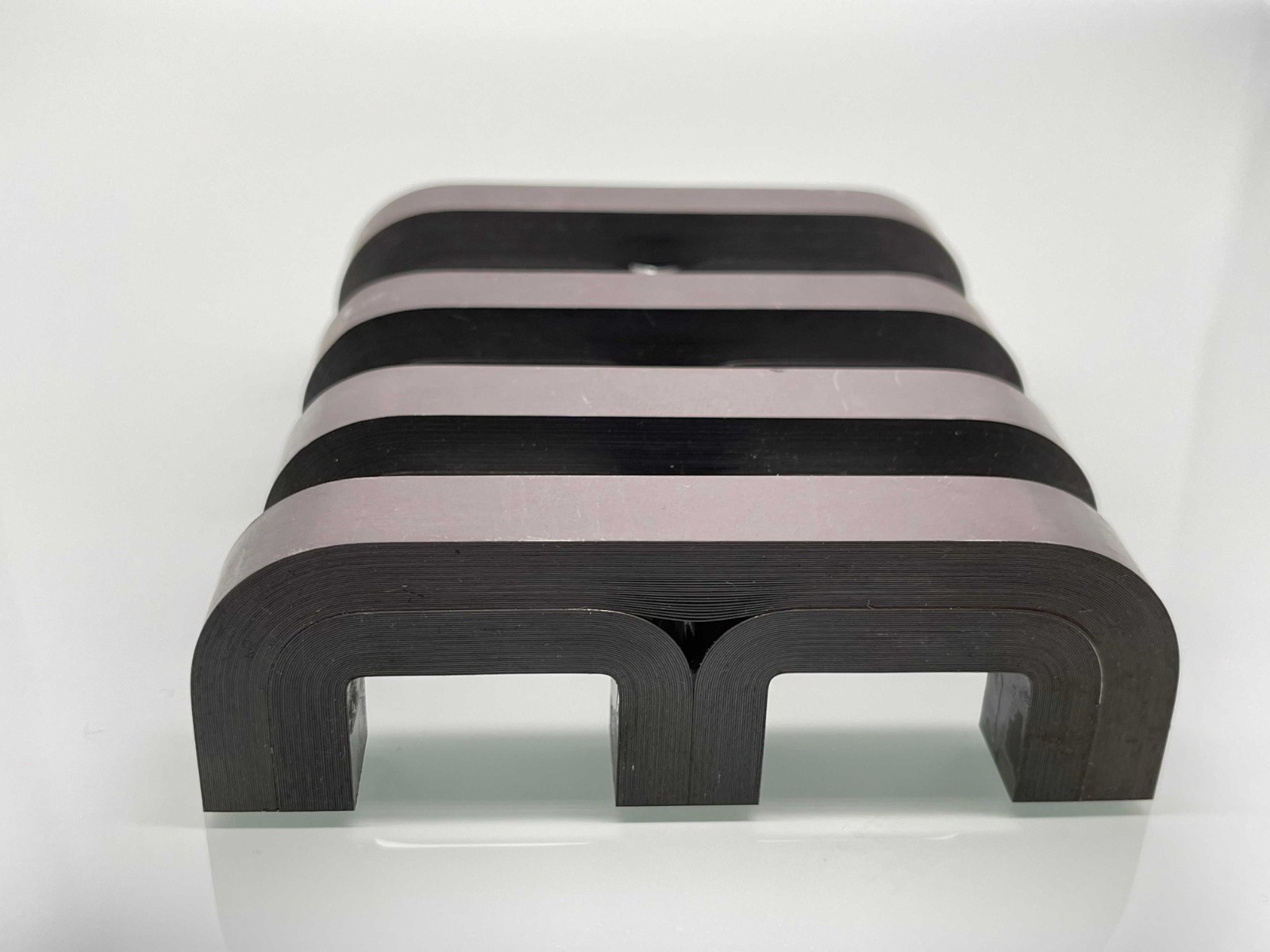 Where to find Amorphous Core?

There are a lot of pages on the internet that sells the amorphous core. But the best and the most dedicated page is the Transmart. They offer a high-quality amorphous core that is low in cost but works perfectly. So, if you are looking for amorphous c cores for your inverters, Transmart is the best place to visit.

Photovoltaic systems are a next-level invention in this advanced technology era. They appropriately transform the natural form of solar energy into artificial electrical energy. Solar systems have proven to be highly environmentally friendly. The photovoltaic inverters are a vital part of the system that allows the unidirectional DC to modify into bidirectional AC. You must also invest in a photovoltaic inverter if you have a solar system.