The development of soft magnetic nanomaterials has gone through the process of crystalline, amorphous, and nanocrystalline. Nano-made metal soft magnetic materials have very excellent performance, high permeability, low loss, high saturation magnetization, and have been used in switching power supplies and transformers. Sensors, etc., can achieve device miniaturization, light-weight, high-frequency and multi-function, and they are developing very rapidly. 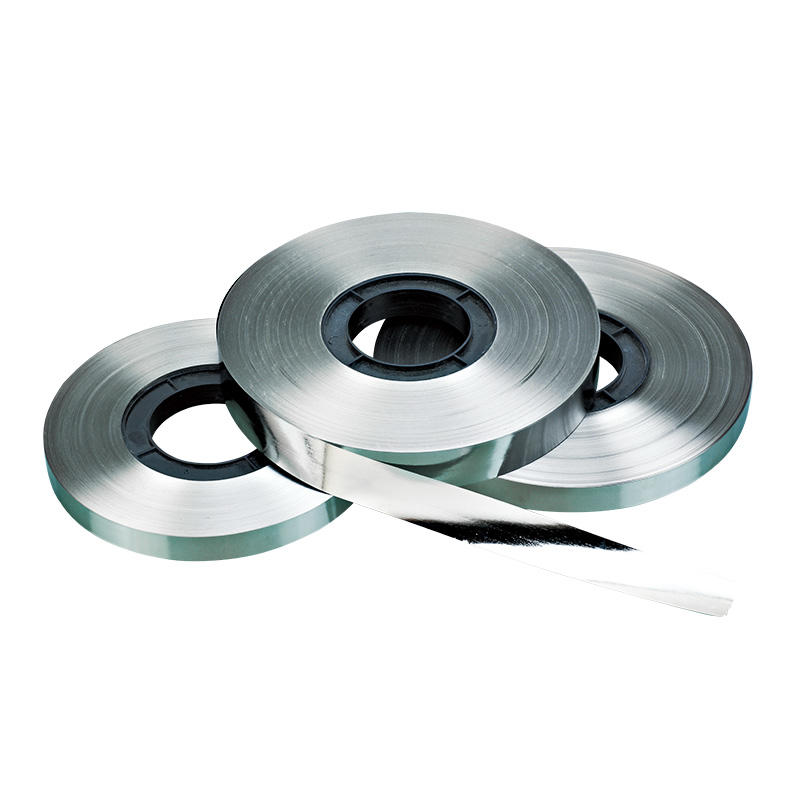 Magnetic nanoparticles as targeted drugs, cell separation and other medical applications are also a hot research topic in current biomedicine, and some have entered clinical trials.

Magnetic fluid Z is first used in the aerospace industry and then in the civil industry. This is a very typical application of nanoparticles. It is composed of superparamagnetic nanoparticles coated with a surfactant and then dispersed in the base fluid. There are magnetic liquid companies in the United States, Britain, Japan, Russia and other countries. Magnetic liquids are widely used in rotary seals, such as dust-proof seals for disk drives, high-vacuum rotary seals, etc., as well as applications such as speakers, damping devices, and magnetic printing.

Magnetoelectronic nanostructured devices are the most influential achievements of Z at the end of the 20th century. In addition to the giant magnetoresistance effect read head, MRAM, and magnetic sensors, research on new devices such as all-metal transistors is in the ascendant. Magnetoelectronics has become a popular new subject.

Magnetic nanomaterials in various fields such as electronics, mechanics, optics, magnetism, chemistry and biology have broad application prospects. The birth of nanotechnology will have a profound impact on human society. And it is possible to fundamentally solve many problems faced by mankind. Especially major issues such as energy, human health and environmental protection. The main task at the beginning of the next century is to design various new materials and devices that conform to the century based on various novel physical and chemical properties of nanomaterials, and to modify traditional products through nanomaterial science and technology to increase their high-tech content and Develop new products with nanostructures. Gratifying signs have emerged, and the foundation for forming a new economic growth point in the next century has been established. Magnetic nanomaterials will become a brilliant star in the field of nanomaterials science, playing a pivotal role in various fields such as new materials, energy, information, and biomedicine.