You'll see nanocrystalline everywhere in daily life as they are used in EMC filters, switch-mode power supplies, frequency converters, solar inverters, etc. In this article, you'll receive all the information regarding cores composed of nanocrystalline materials. 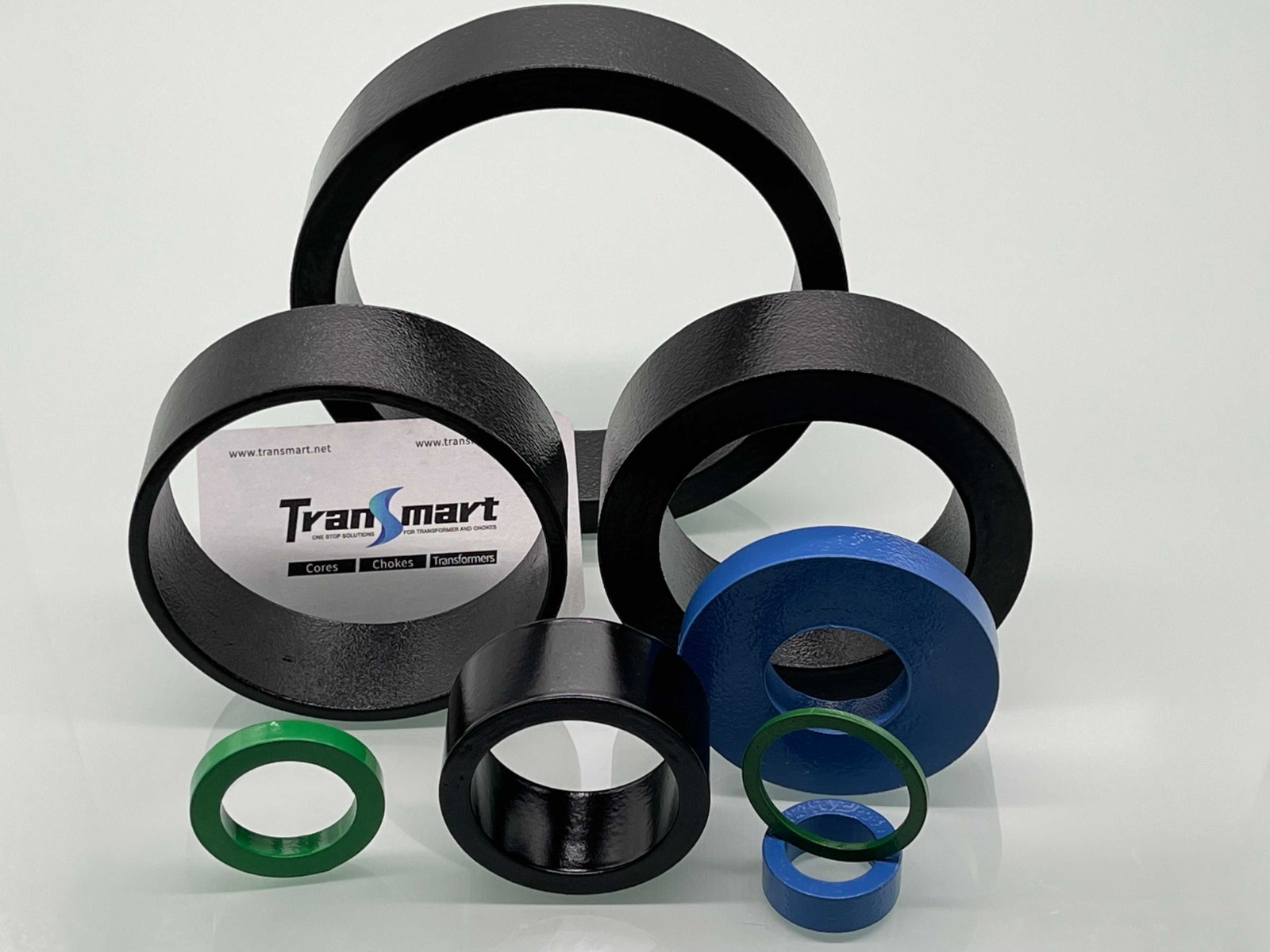 Here are the top-tier properties of nanocrystalline materials.

The most prominent feature of a nanocrystalline core is its high permeability. It gets aligned to the direction of the magnetic field and can be effortlessly magnetized. Moreover, they increase the generation of electric motive force in the conductor. The change in the current flow automatically leads to a decrease in the number of turns of the windings.

As the nanocrystalline materials have a low ability to change shape during magnetism, they are perfect for high-frequency applications.

· They Possess a High Curie Temperature

Curie temperature is when the magnetic materials go under a sharp change in their properties. As the nanocrystalline materials have high curie temperatures, they can entirely function even at 120 degrees.

When dealing with magnetism, materials tend to generate a lot of heat. Magnetic core loss often occurs when the magnetic flux is altered in the core. As the nanocrystalline cores have a low core loss, they possess less heat than other cores. Therefore, they are highly efficient in working with AC-designed motors. 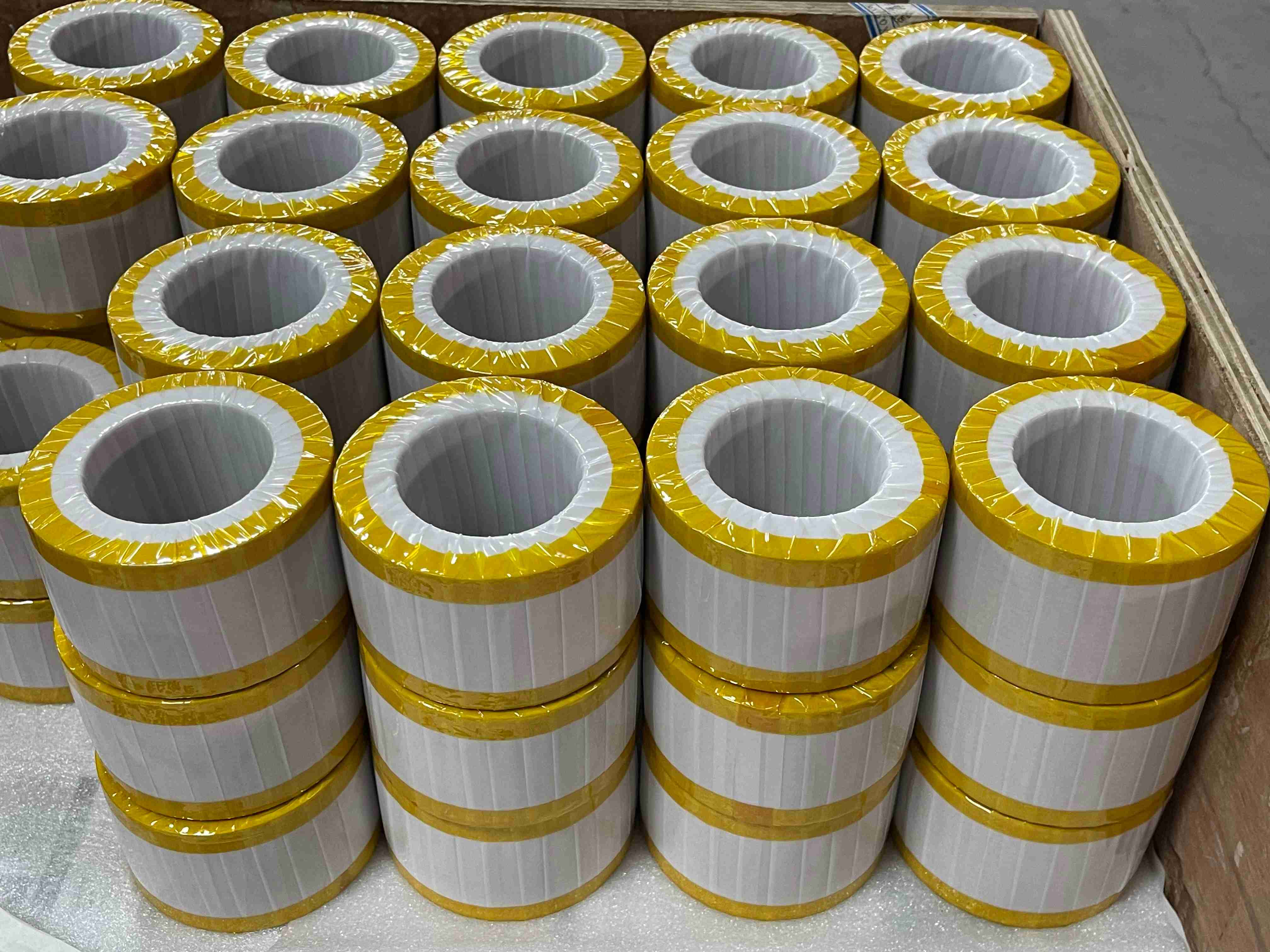 Nanocrystalline cores have countless benefits. Therefore, they possess high usability in the electric world and play a critical role in the composition of toroidal cores.

Nanocrystalline Toroidal Cores are Manganese and Zinc based cores soft ferrite cores. The usual ferrite core functions differently from the toroidal cores because of its high magnetic efficiency, unmatched and top-tier. That being the case, toroidal cores are preferred extensively over standard ferrite cores.

They are available in different sizes based on their functional requirements. The most common sizes of toroidal cores are T1005, T0904, T2206, etc.

Why Are Nanocrystalline Toroidal Cores Used In Transformers?

The nanocrystalline transformer cores are very light in weight. It is due to their less volume and compact ring-shaped body. The toroidal cores are mostly closely wounded, which is a notable factor in their low weight. They tend to have 50% less weight than other standard cores.

· An Easy Escape Of Magnetic Flux

The nanocrystalline toroidal cores have a round-shaped body, so it is feasible for magnetic flux to escape from its body. It makes them perfect for any environment as they radiate less electromagnetic interference. 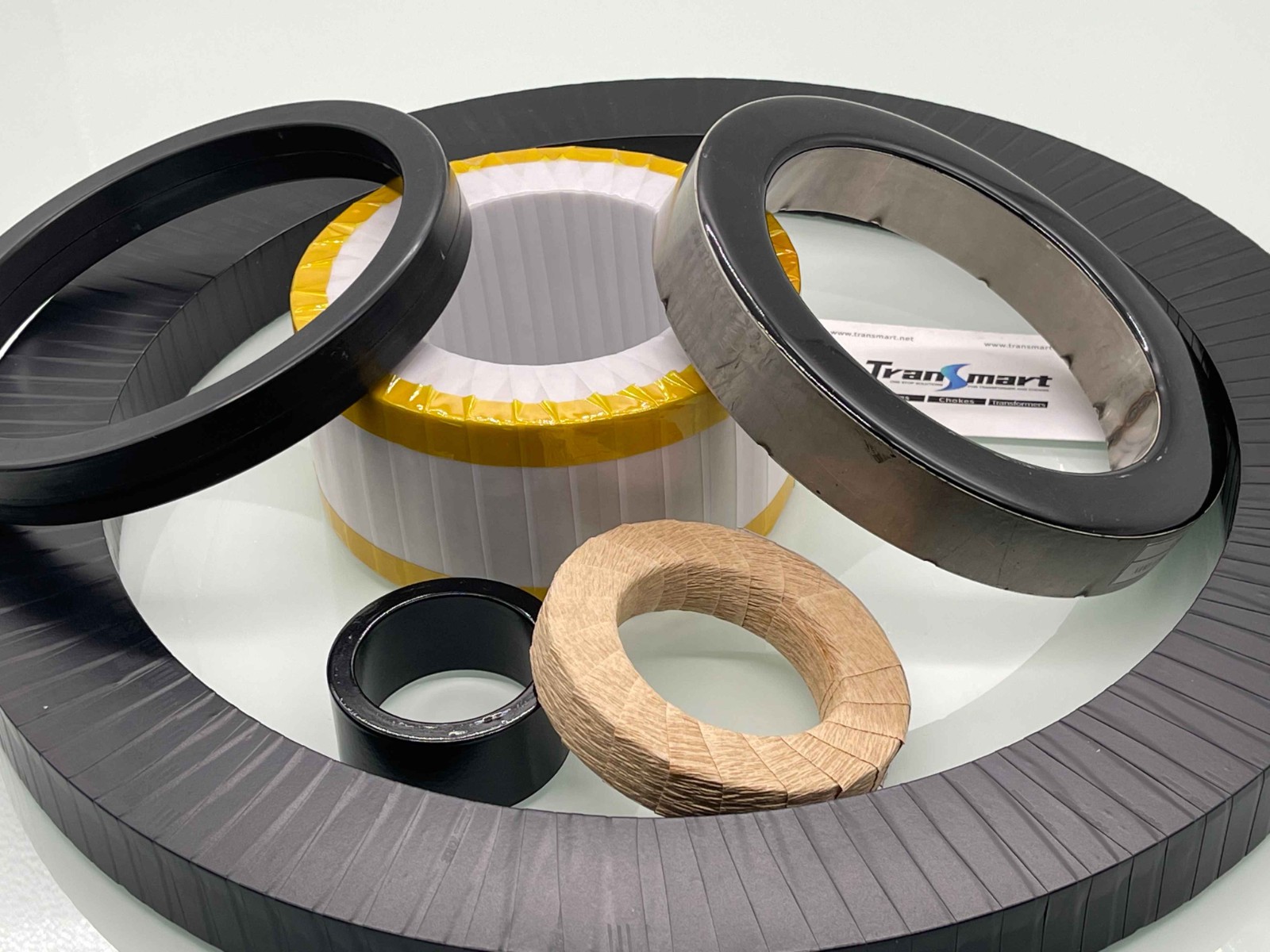 Prime Applications That Use Nanocrystalline Cores in their Construction

EMC filters are widely used in segregated areas of circuitry. They promote less to no interference in machinery, so they require nanocrystalline cores to do the job. The nanocrystalline cores have a small, compact, round-shaped body, wired in tight turns. This prevents any interference from the external environment. At the same time, small magnetic fluxes can escape from the body to cool the body of the core and avoid core loss.

You might have seen inverters in an average household. They do a significant job of converting direct current (DC) to an alternating current (AC). Due to the high permeability and heat stability, nanocrystalline cores are ideal for inverter cores. They easily magnetize and entirely function even at 120 degrees of temperature.

Where To Buy Nanocrystalline Cores?

You can stay assured by the quality of the material they deliver, as they've been providing these services for years now. So, make your machinery highly efficient and effective by adding Transmart’s nanocrystalline cores to them.