The important role of ferrite core in EMI filter design

The important role of ferrite core in EMI filter design

The important role of ferrite core in EMI filter design, electromagnetic interference suppression, ferrite magnetic ring, magnetic beads, etc. are favored by designers due to its convenient use and low price. Its main advantages are as follows: 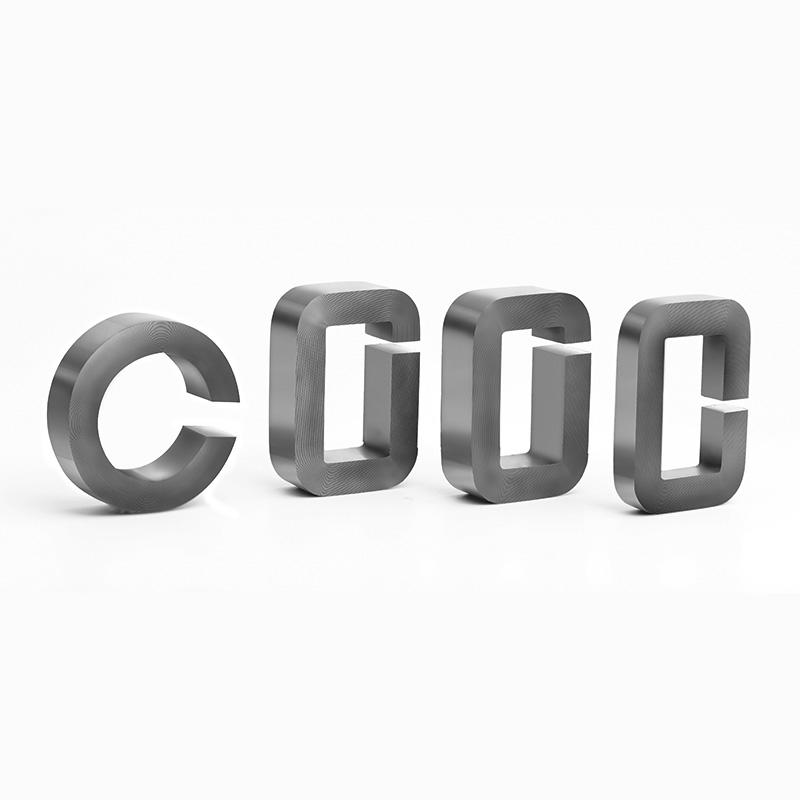 1) It is very convenient to use, just put it directly on the cable that needs to be filtered.

2) It does not need to be grounded like other filtering methods, so there are no special requirements for structural design and circuit board design.

3) When used as a common mode choke, it will not cause signal distortion, which is very valuable for wires that transmit high-frequency signals.

The biggest difference between electromagnetic interference suppression ferrite and ordinary ferrite is that it has a large loss. The inductor made with this kind of ferrite as a magnetic core has a characteristic closer to resistance. It is a resistance whose resistance value increases as the frequency increases. When a high-frequency signal passes through the ferrite, the electromagnetic energy is dissipated in the form of heat.

To give full play to the performance of ferrite, the following precautions are very important: