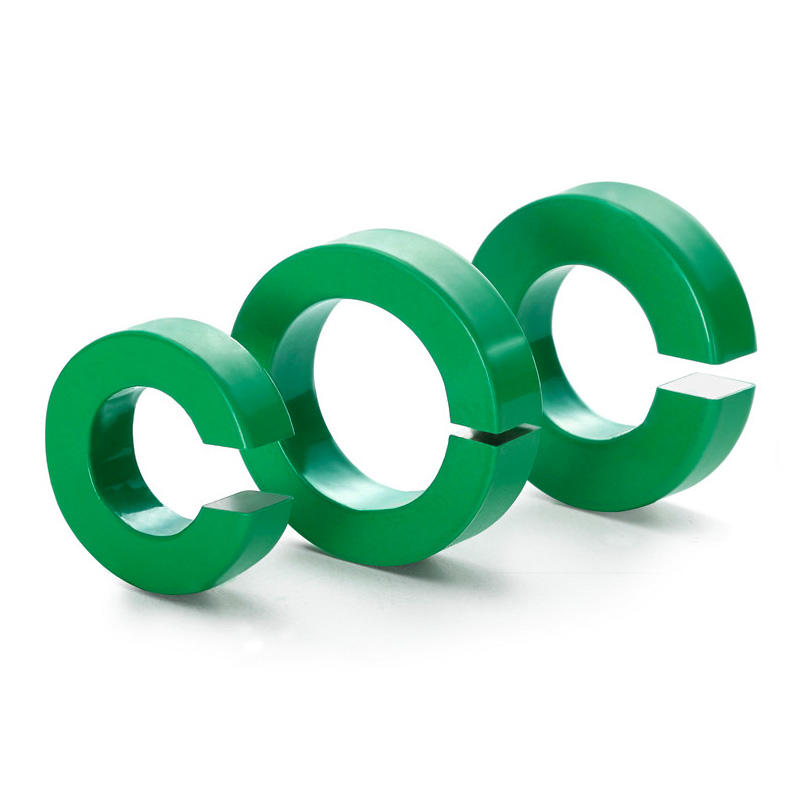 ①The iron core body and magnetic conductor are made of electrical steel sheet.

Transformer core can be divided into

(4) Laminated iron core and rolled iron core: Generally, they are laminated iron cores, which are formed by stacking iron cores. There are many forms of rolled iron cores. The air gap between the stem of the involute iron core and the iron yoke is large, which affects the no-load current, so the capacity cannot be made too small; but because the leakage magnetic flux enters the plane of the iron chip perpendicularly, the additional loss is affected, so the chip width is not suitable Too large, that is, the capacity cannot be too large.