The iron core is the main part of the magnetic circuit in the transformer. It is usually made of hot-rolled or cold-rolled silicon steel sheets with high silicon content and coated with insulating paint. The iron core and the coil wound on it form a complete electromagnetic induction system. The transmission power of power transformer depends on the material and cross-sectional area of iron core. 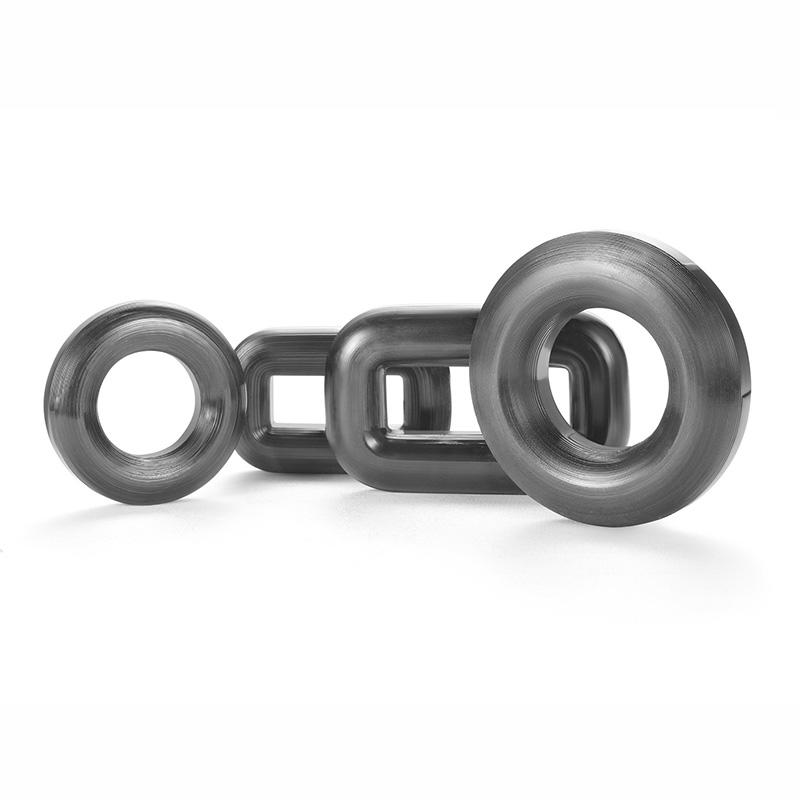 Ferritecore is used in high-frequency transformer. It is a ceramic magnet with spinel crystalline structure. This spinel is iron oxide and other divalent metal compounds, such as kfe2o4 (k represents other metals). At present, the commonly used metals are manganese (MN), zinc (Zn), nickel (Ni), magnesium (NG) and copper (Cu)

Its common combinations are manganese zinc (MnZn) series, nickel zinc (NiZn) series and magnesium zinc (MgZn) series. This material has the physical properties of high permeability and impedance, and its service frequency range is from 1kHz to more than 200kHz

The C-type iron core has excellent performance. The transformer made of it has the advantages of small volume, light weight and high efficiency. From the perspective of assembly, there are few parts of C-type silicon steel sheet and strong universality, so the production efficiency is high. However, there are many processing procedures of C-type silicon steel sheet, the work is more complex, and it needs to be manufactured with special equipment, so the cost is still high at present.

E-type silicon steel sheet is also called shell type or Japanese type silicon steel sheet. Its main advantage is that the primary and secondary coils share a wire frame and have a high window duty factor (duty factor km: Net cross-sectional area of copper wire and window area ratio); The silicon steel sheet forms a protective shell for the winding, so that the winding is not vulnerable to mechanical damage; At the same time, the heat dissipation area of silicon steel sheet is large and the magnetic field divergence of transformer is less. However, its primary leakage inductance is large and the interference of external magnetic field is large. In addition, due to the long average circumference of winding, under the condition of the same number of turns and cross-sectional area of iron core, the transformer with EI iron core uses more copper wires.

The thickness of silicon steel sheet is usually 0.35mm and 0.5mm.

A. Toroid ring iron core: it is formed by laminating O-shaped sheets or winding silicon steel sheets. This kind of iron core is very difficult for winding. 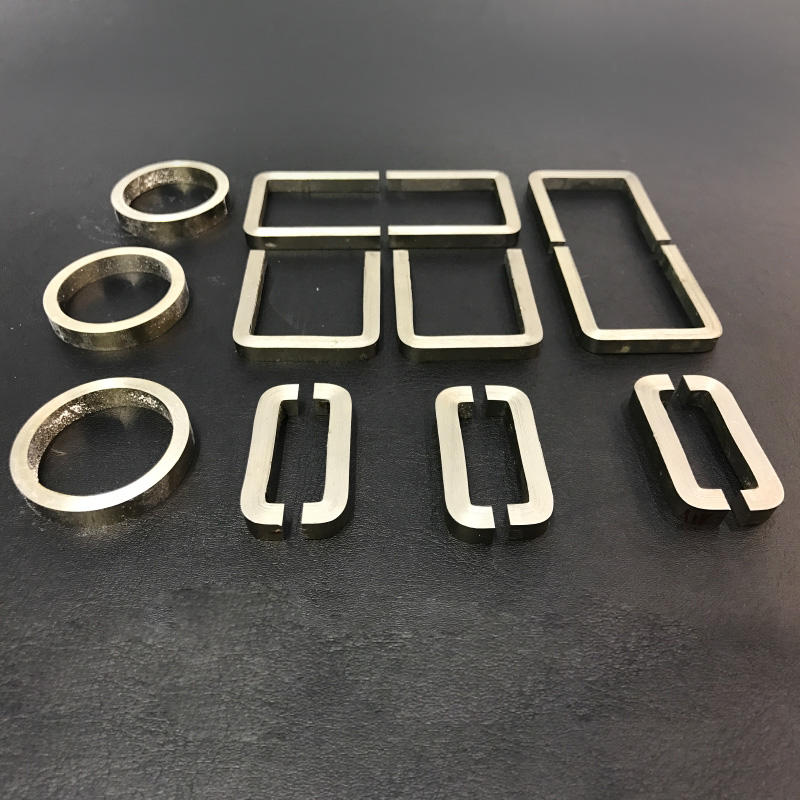