(3) If it is really necessary to place the iron core grounding strip at other positions due to inconvenient on-site installation, the insulating bolt and grounding strip of the iron yoke strap shall also be placed diagonally, so as to prevent large current. 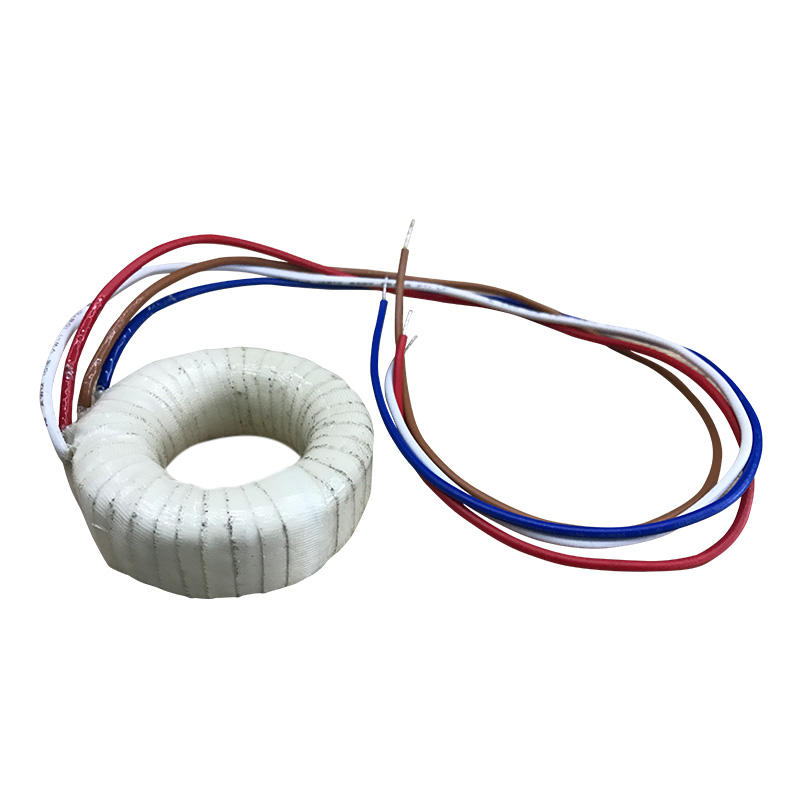