Shiwan town is located at Foshan city of Guangdong province, Shiwan Kiln is well-known for its architectural ceramics and ceramic sculpture. It is believed that Shiwan Kiln began to produce ceramic as early as in Tang dynasty. Many kilns had been built along the Dongping River, the mother river of Foshan, producing a large number of ceramics.

By the Nothern Song dynasty, the prosperity of foreign trade in Guangzhou stimulated the development of ceramics in Foshan, thus making Shiwan Kiln a significant kiln for exported porcelain. During Qing dynasty, Shiwan Kiln entered its heyday with a wide variety of products. According to historical records, Shiwan wares were excellent made and had fascinated the imperial family at that time.

The Shiwan ceramic sculpture skill was listed in the first national intangible cultural heritage list on May 20, 2006. 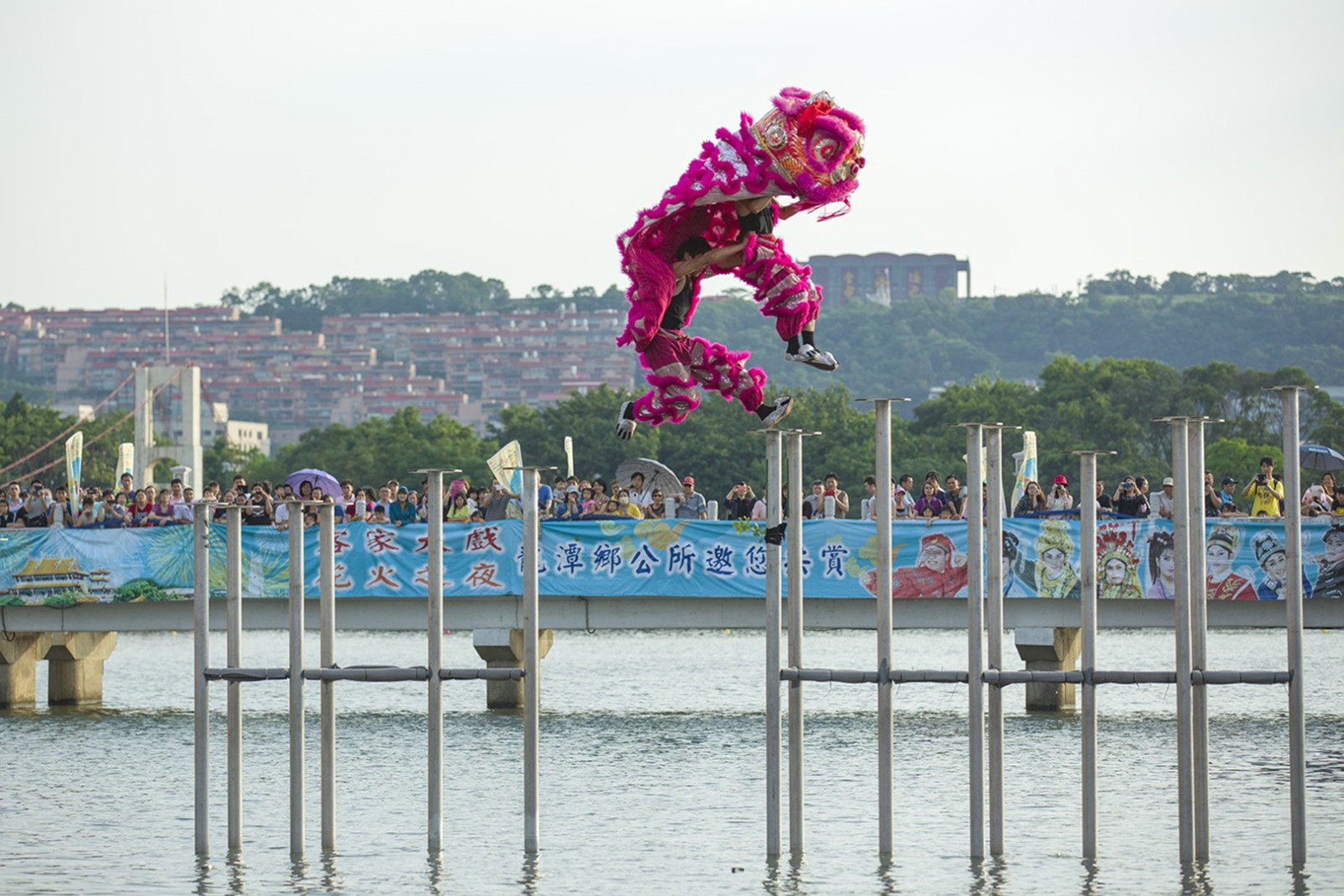 Lion dance, which originated from Nanhai, is the oldest lucky symbol in China and the most representative memory of Chinese culture for global Chinese. Every festival or gathering celebration, lion dance will be staged to add to the fun in form of knocking drums. By fluttering, falling, flipping, rolling, jumping, the awakening lion becomes full of attraction with flexible action.

As a national historical and cultural city, Foshan is one of the birthplaces of Lingnan and Guangfu culture. It is also a famous city of martial arts and the birthland of Southern lion. Lion head production dates back to the Emperor Qianlong period of Qing dynasty with a history of more than 200 years. Foshan lion heads absorb the makeup features of Cantonese opera. Different types of lion heads have different faces, and they can be majestic, or kind, or brave. Their styles are exaggerated and romantic. Commonly there are the yellow lion, the red lion and the black lion, respectively corresponding to Liu Bei, Guan Yu and Zhang Fei in the Romance of the Three Kingdoms.

The combination of martial arts and Foshan lion dance is the core feature. On the basis of the original Southern awakening lion skills, the grandmaster Wong Fei-hung arranged into a set of new awakening lion routine integrating into dance, martial arts, acrobatics, strength, aesthetics. It is has been passed down to the present day with excellent skills and great ornamental value.

If you are interested in the culture or the skill of ceramic sculpture, please contact us and come Foshan! We will bring you to visit Shiwan Kiln and have a Chiniese culture trip here!