If you want to discuss clearly the role of insulating paint, you must first understand what is eddy current? 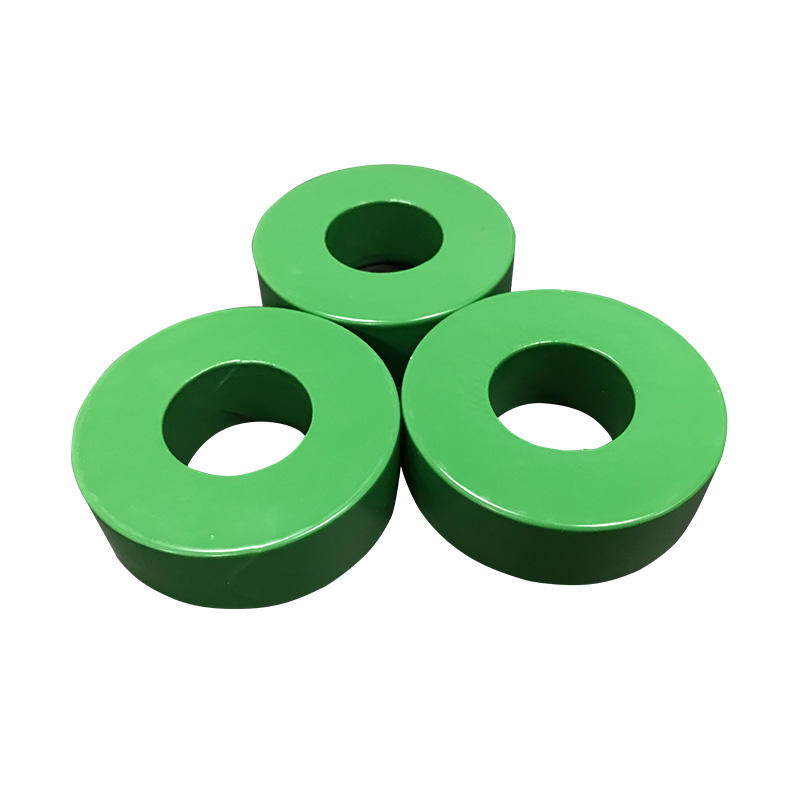 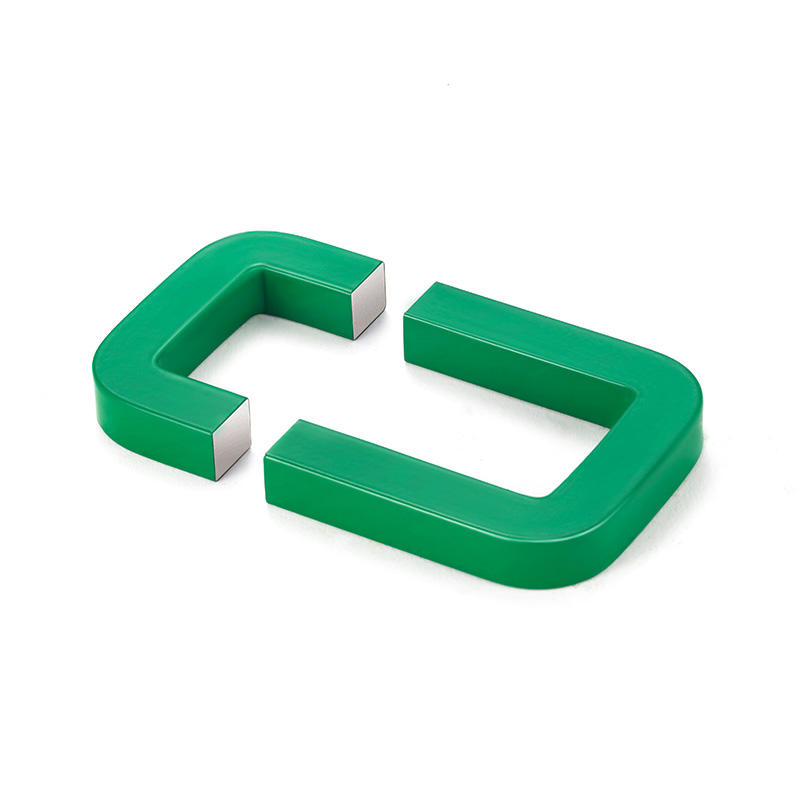 The role of silicon steel sheet

The role of insulating paint

In AC motors and electrical appliances, iron cores made of laminated thin silicon steel sheets coated with a thin layer of insulating paint or insulating oxide are widely used. After the transformer core is coated with insulating varnish, it is divided into a lot of small cross-section conductors, so that its resistance becomes larger. The eddy current is limited in the narrow slice. When the magnetic flux passes through the narrow cross section of the slice , The net electromotive force in these loops is small, the length of the loop is large, the resistance of the loop is large, and the eddy current is greatly weakened. Therefore, although the iron core coated with insulating paint also has eddy current loss (part of the iron loss), it is also much smaller. In this way, safety and high efficiency can be achieved by applying insulating paint.