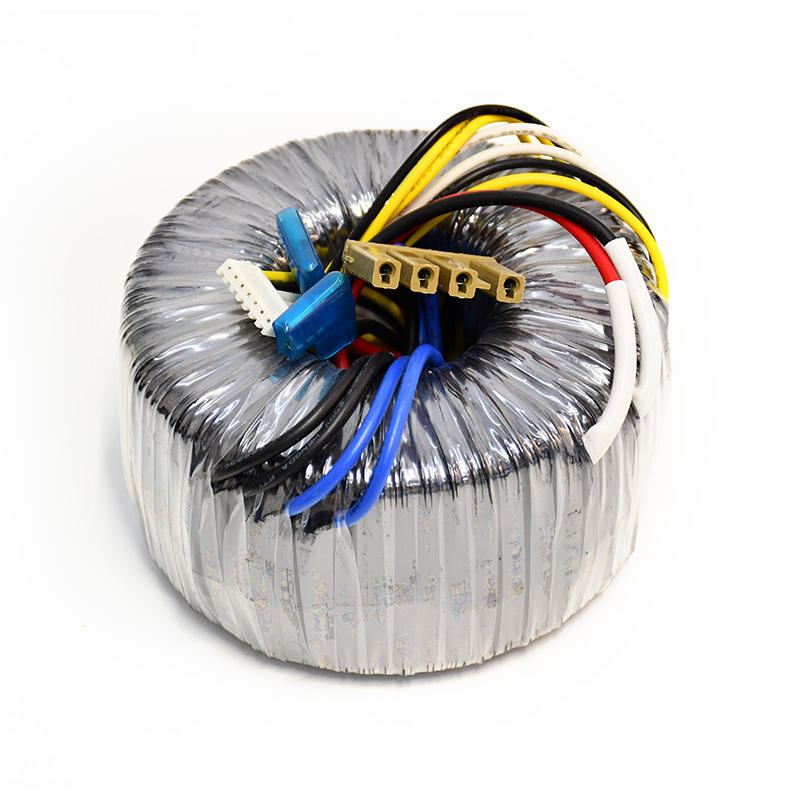 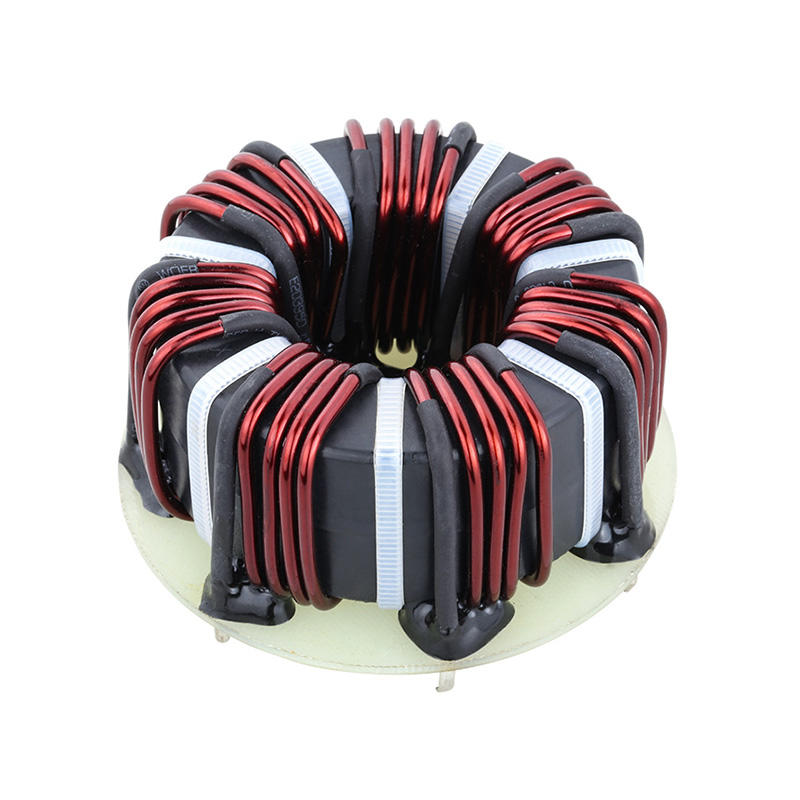 The role of transformer core

Since silicon steel has the above advantages, why not use a whole piece of silicon steel as an iron core, but also process it into a sheet?