The Benefits of Utilizing a Toroidal Inverter Transformer

The Benefits of Utilizing a Toroidal Inverter Transformer

They are used in electrical circuits to segregate and modify the voltage output of current flowing between two locations. Transformers are essential components of practically all power equipment.

What Exactly Is a Toroidal Inverter?

A toroidal transformer inverter turns power into low voltage and high current electricity. Toroidal off-grid solar inverters are another type that accepts direct current from a battery, converts it to alternating current, and then outputs alternating current from the battery. A hybrid system can use an off-grid toroidal inverter to generate the grid and a grid-tied inverter to run most or all of the power.

What Exactly Is a Toroidal Transformer?

· Due to the apparent toroidal inverter transformer's unique construction by transformer core manufacturers, it is feasible to decrease winding losses while enhancing overall efficiency and effectiveness. These transformers are used in various devices, including amplifiers, power supplies, and inverters.

· Transformers are devices in electrical circuits that convey electricity between two parts of the circuit, producing isolation while changing the current and voltage.

· Transformers play an essential role in the vast majority of modern electrical systems.

· Toroidal transformers are highly suited for use in electrical equipment such as devices, inverters, and a wide range of other related devices, among other uses, due to their tiny size as they have been.

Is The Toroidal Core Made Out of Nanocrystalline Materials?

Nanocrystalline cores provide several advantages. As a result, they have high usability in the electric world and play an essential part in constructing toroidal cores. 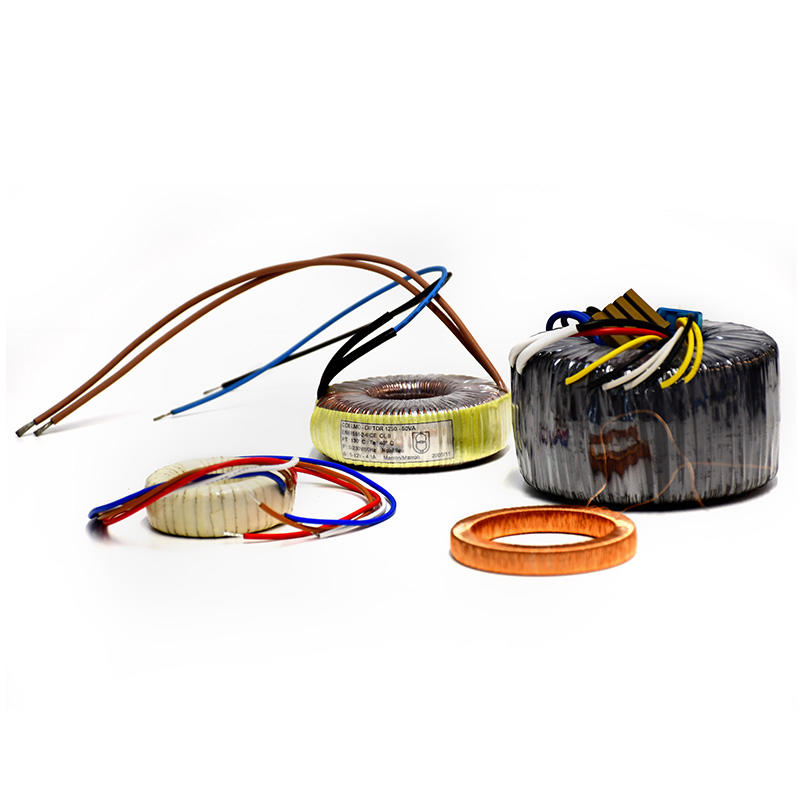 Nanocrystalline Toroidal Cores are soft ferrite cores based on manganese and zinc. Because of its unrivaled and top-tier magnetic efficiency, the typical ferrite core behaves differently from toroidal cores. As a result, toroidal cores are widely favored over ordinary ferrite cores.

They come in a variety of sizes, dependent on their functional requirements. The most common toroidal core sizes are T1005, T0904, T2206, and so on.

What Is the Purpose of Nanocrystalline Toroidal Cores in Transformers?

One of the most notable advantages of nanocrystalline toroidal cores is their much lower volume, despite efficient toroidal cores using much less room in transformer bodies. It is worth mentioning that toroidal cores take up 64% less space than other lined cores.

Nanocrystalline toroidal cores have a strong magnetic field due to their closed-looped body. Because magnetic lines are abundant near toroidal cores, they have a high magnetic inductance.

The nanocrystalline transformer cores are incredibly light-made by the transformer core manufacturers. It's because of their smaller volume and compact ring-shaped body. The toroidal cores are generally tightly wounded, contributing to their light weight. They are typically 50% lighter than other conventional cores.

Because the nanocrystalline toroidal cores have a round-shaped body, magnetic flux can escape from them. Because they emit less electromagnetic interference, they are ideal for any situation.

Is It True That Toroidal Transformers Are More Efficient?

Because a toroidal inverter transformer is more efficient than a standard transformer, it operates at a lower temperature. Consequently, cooling fans and heat dissipation components such as heat sinks are unnecessary. Toroidal transformers generally have an efficiency of 90 to 95 percent.

Toroidal transformer inverters are preferred for long-term use for various reasons, the most notable of which is their efficiency. Their small size and low weight contribute significantly to their outstanding efficiency. They are half the weight and size of the typical toroid, making them perfect for use in a small power supply.

Among the most compelling reasons for the toroidal transformer inverter's performance is that the windings are evenly distributed throughout the core, which contributes to the lack of mechanical buzz in the unit. Furthermore, toroidal transformers are employed in many devices since they use a fraction of the power required by the E-1 and other previous transformer models.

When selecting the transformer unit that is most suited to your needs, it is critical to make an informed decision. Because of their superior efficiency, toroidal power transformers are well-suited for critical equipment.